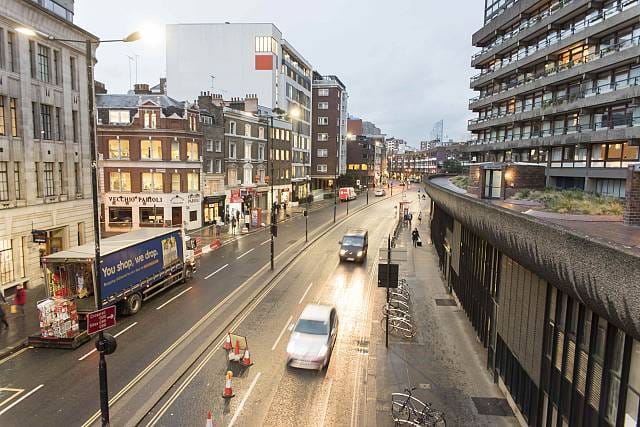 Barbican station has since reopened and Transport for London said that the cordons have now been lifted.