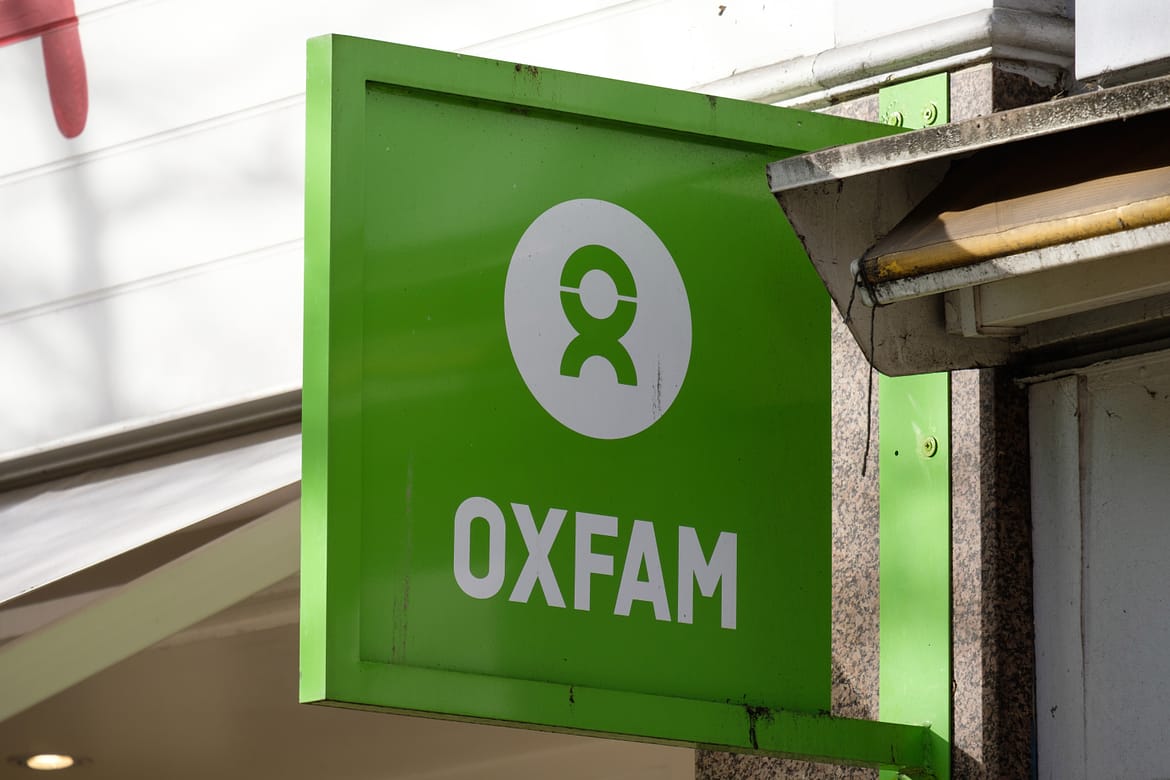 Fresh claims of sexual assault and cover-up in South Sudan

The allegations surrounding Britain’s best-known charity Oxfam only seem to deepen with each passing day.

Just a day after Oxfam’s deputy chief executive Penny Lawrence resigned saying she took “full responsibility” for the alleged use of prostitutes by senior staff in Haiti and Chad, fresh claims of sexual assault and cover-up have emerged in South Sudan.

Oxfam whistleblower Helen Evans — Oxfam’s former global head of safeguarding — has now told media that she begged senior staff and the charities watchdog to act about sexual abuse allegations she had uncovered. Talking about three new allegations made against Oxfam staff overseas, Evans told Channel 4 News: “There was one of a woman being coerced to have sex in a humanitarian response by another aid worker, another case where a woman had been coerced in exchange for aid and another one where it had come to our attention where a member of staff had been struck off for sexual abuse and hadn’t disclosed that, and we were then concerned about what he might be doing, and that was three allegations in one day.”

Evans also told media of a survey conducted during her 2012-2015 tenure which exposed a “culture of sexual abuse” in some Oxfam offices. The survey of 120 staff — across three countries— found that seven per cent of staff in South Sudan had witnessed or experienced rape or attempted rape involving colleagues.

Evans also spoke about the “inappropriate conduct” towards teenage volunteers working in Oxfam’s UK charity shops. It has emerged that the charity had not carried out criminal record checks on the 23,000 volunteers who staff its 650 shops.

Meanwhile, Tory MP and former international development secretary Justine Greening has told Sky News that she is “absolutely shocked” to hear of the claims that some of the charity’s employees used prostitutes in the country.

Greening further said: “I don’t recall being aware of those allegations but I certainly know that whenever I had any instances raised with me they always would have been followed up. I’m not the kind of person who would have ignored anything like that – why would anyone?”

The scandal began last week after media reported how Oxfam had covered up the use of prostitutes by senior staff after the 2010 Haiti earthquake.