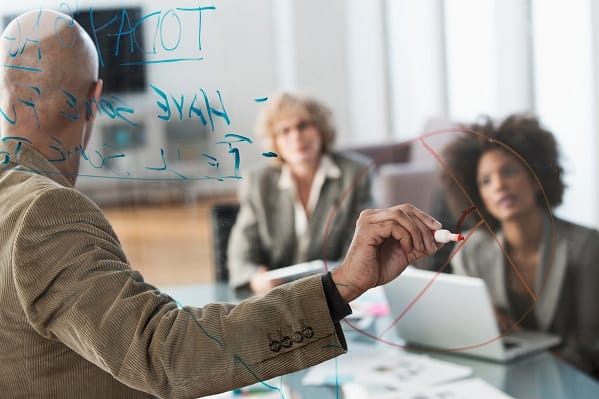 interactive investor website visitors were polled between 5-7 December 2022, with 1,500 responses.

But with so many competing global issues, and after a tough year for markets, almost a quarter (23%) of investors are ending 2022 quietly and have no plans to add or change their portfolios over the next few months.

Amongst the more active, 13% are increasing stock market exposure, 8% are decreasing, and 10% say they are reallocating to more defensive sectors. Some 7% are increasing cash exposure, and after a tricky year for multi asset, only 5% are seeking out alternatives.

Those who are investing right now are tending to stay home, with 50% choosing to invest in UK stocks, with the US the nearest second at 20%. Perhaps correspondingly, over half believe the FTSE 100 will be higher in a year’s time and more than three-quarters believe FTSE 100 will finish 2023 between 7,000 and 8,000.

Lee Wild, Head of Equity Strategy, interactive investor, says: “While we don’t know exactly what will happen next year, we do know that the UK economy will likely spend at least some of it in recession. And that’s by far the biggest worry among respondents to our poll. Recession won’t itself trigger a market crash; performance will depend on the severity of any downturn, and thinking is that this could be a long and shallow recession. That’s been factored into share prices already, so markets will react to surprises, perhaps to company profits, interest rates, the growth outlook or macro events.

“It is interesting to see half of respondents who are investing spare cash into shares are targeting UK companies. Domestic stocks are typically more popular than overseas investments, known as home bias, because they’re better known and often easier to research and understand. However, a fifth of respondents are investing more money in the US where exposure is primarily to growth stocks like the tech sector. Tech has had a torrid time in 2022 but has reacted positively to any hint that the US rate hike cycle is slowing. If rates peak soon or even begin to ease later in the year, growth stocks are back in play.”

Investors are also torn between investment growth versus capital preservation investment strategies for 2023. After a torrid year for stock markets, 45% favour wealth preservation and 46% favour growth. A not insignificant 9% want to focus on tax efficiency in 2023, with the tax changes in November’s budget a likely contributing factor.

After recession fears, inflation and rising interest rates was the second most popular answer, with 17% of the vote. Geopolitical tensions, however, closely followed – with 16% of investors saying it was their primary concern towards stock markets over the next 5 years. The Russia-Ukraine conflict is still on investor’s minds too (14%).

Only 4% think the climate emergency as the most significant risk to global stock markets. However, that’s double the 2% in October’s poll and comes one month on from November’s UN’s Climate Conference, COP27.

Only 1% believe that new waves and/or new variants of Covid-19 pose a risk to global markets. Instead, UK political instability was cited as a more significant threat, with 10% of the vote, unsurprising given the turbulence in Westminster over the last few months.