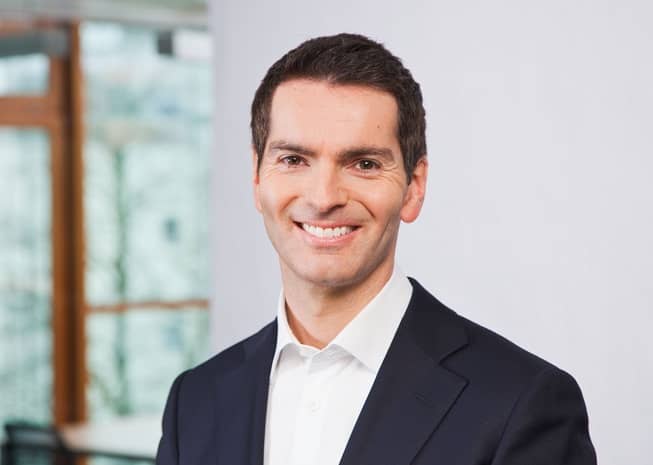 Unconscious bias in recruitment needs to be addressed

With unemployment at a 40-year low and an unprecedented number of new job postings, we frequently hear from in-house and agency recruiters that it’s taking longer than ever to attract the right candidates. Among the 1.4 million people who are unemployed are many with vast experience and skills, so it can take recruiters time and often a revaluation of their approach to ensure great candidates aren’t being missed due to unconscious bias.

Unconscious bias is not the same as discrimination: it means your background, personal experiences, societal stereotypes and cultural context can have an impact on your decisions and actions without you realising. Implicit or unconscious bias happens by our brains making incredibly quick judgments and assessments of people and situations without us realising. Companies with diverse workforces benefit from a wider range of thinking and experience, and perform better than those without. Research by the New York-based Centre for Talent Innovation showed that, among listed companies, those with high diversity had an 80 per cent improvement in business performance.

Recognising the scope of the problem goes a long way to solving it. While there are many different manifestations of unconscious prejudice, age bias is common in the UK and has far reaching consequences.

To future proof, it’s important to staff your business with employees who offer a wide range of perspectives and can challenge decision making where necessary. This leads to better customer understanding, richer idea generation, better products and more effective problem solving.

We also want to keep our talent, and not lose good people to Silicon Valley, for example, as the demand for strong STEM and financial services skills grows. In fact, we in the UK would like to see us succeeding in the global digital economy as we have done in financial services. We need our people.

Official figures show that halving the unemployment rate between people aged 50 and State Pension age, and those in their 40s could see income tax and National Insurance receipts rise by 1 per cent (just under £3 billion) and GDP up to 1 per cent (£18 billion).

It could also help to reduce the welfare bill, with £7bn a year currently being spent on benefits for people aged 50 to State Pension age who are out of work.

Additionally, enabling people to work for longer will give them more time to build up vital savings for retirement – reducing the burden on younger tax payers.

Jobsite’s own research showed that job seekers aged 55-64 were twice as likely to have been made redundant, and a hefty 38 per cent were likely to be unemployed and are the most probable demographic to be out of work for two years. Life-expectancy and spending pressure has led the Government to increasing the age of state retirement. Age bias might mean that many workers are being devalued three quarters of the way through their working life – a poor use of resources.

How to work on bias

It is important to remember that unconscious bias is not about blame in the hiring process – it’s part of being human. However, if too many people think and behave in the same way, it results in group consensus. There are many tests, courses and training modules for people in the recruitment business which are aimed at explaining how bias manifests itself, encouraging introspection and self-awareness.

If you are having difficulty finding the right people for your business, consider changing how you advertise and sell your company to prospective employees. Encourage hiring managers to reflect on the essential qualities to do the job, and which are only desirable. Also encourage them to focus on promoting your company values so that candidates who share these values will be attracted, regardless of background.

The hiring process doesn’t stop once the applications are in though, and it is worth exploring the plethora of evaluation methods for some attributes that can be assessed objectively.

When looking at minimising the role of unconscious bias in your business to attract a broader spectrum of employees, it is worth noting that not everybody wants the same out of their work life. For example, older candidates are less likely to be motivated by salary and career progression. Our research shows they are keener on working closer to home (+15%); the ability to work remotely (+30%) and flexible hours (+30%). Making these types of low-cost changes to your environment could differentiate you from your competitors and attract a more diverse talent pool.

Enticing and hiring older people can be tremendously positive and will likely have commercial benefits. Jobsite has already seen companies adapt their policies to accommodate parenting, religious holidays, multilingual staff and other elements of diversity. It will be interesting to see how many employers realise the benefits of attracting and retaining older people in their workplaces over the coming years.