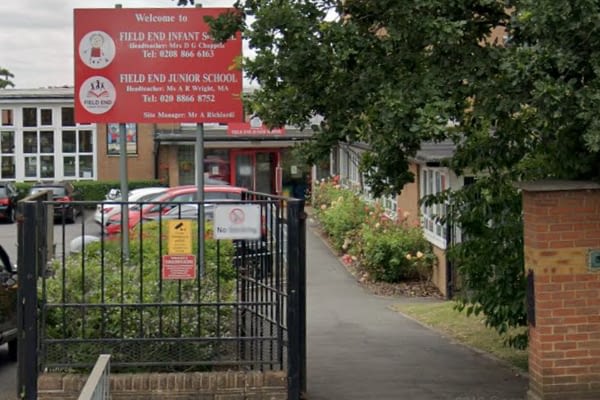 Scientists have warned that 1 June is too early for schools to reopen in England.

Former government chief scientist Sir David King said new modelling of coronavirus shows the risk to children will be halved if they return to school two weeks later than ministers propose. Delaying until September would further reduce the risk.

“It is clear from the evidence we have collected that 1 June is simply too early to go back. By going ahead with this dangerous decision, the government is further risking the health of our communities and the likelihood of a second spike,” Prof King said.

“The current climate is likely to disproportionately affect the most disadvantaged in society, therefore it is vital that the government also considers innovative ways to help those who need it most.”