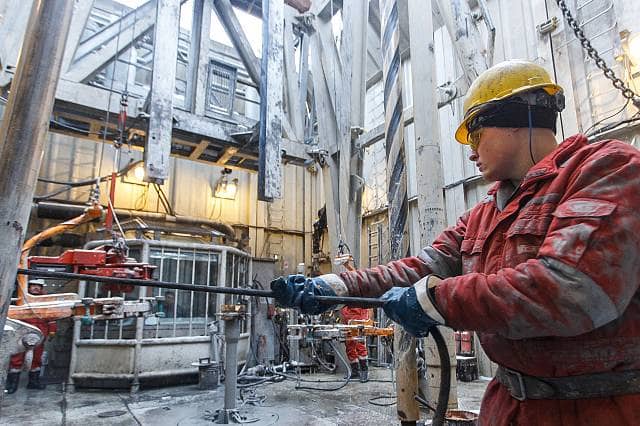 But construction output shows a rise in December

UK industrial output suffered its biggest fall since 2012 in December as it declined by 1.3 per cent due to the temporary shutdown of Forties Pipeline in the North Sea. However, growth in manufacturing confirmed the broader picture of solid economic expansion at the end of 2017.

According to Office for National Statistics data published today, UK’s goods trade deficit with the rest of the world widened to £13.6bn ($18.9bn) in December amid rising crude oil prices and higher imports.

The data also showed that industrial output fell by 1.3 per cent month-on-month in December — the biggest drop since September 2012.

However, construction output showed a surprise surge in December as it jumped by 1.6 percent. Britain’s manufacturing sector also saw output rise by 0.3 per cent on the month, marking the eighth consecutive month of growth in the sector.

Suren Thiru, head of economics at the British Chambers of Commerce said: “Although there was a surprise pick-up in construction output, the sector remains a concern and together with the widening in the UK’s trade deficit and weakening industrial output indicates that economic conditions are becoming more sluggish.”