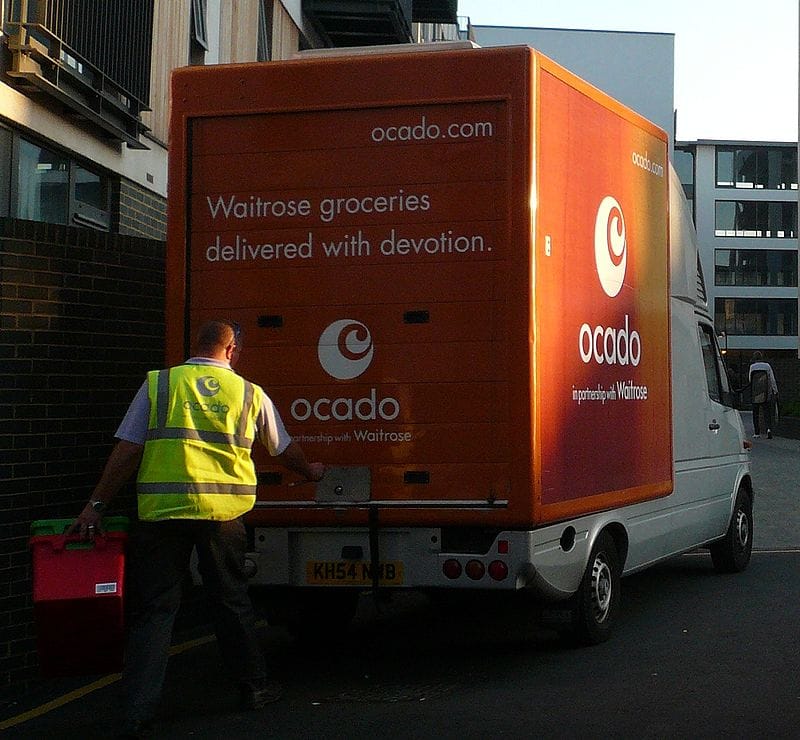 For the most part it’s been pretty tough going for Ocado since the heady days in September 2020 when it reached all-time highs of close to £30 per share.

Back then it had been a beneficiary of lockdown and the enforced need to do grocery shopping online.

This was seen as a big driver, not only for its own groceries service but also for its solutions platform sold to global supermarkets lacking their own viable internet-based offering.

“However, that excitement gave way to mounting disappointment as the company failed to sign up new clients, ironically blaming the pandemic restrictions which had helped act as a calling card for its services in the first place,” said AJ Bell’s Russ Mould.

“Whether it was a ready excuse or genuine obstacle, Ocado’s argument was that being unable to easily fly around the world made it tricky to ink deals.

“A patent squabble with Norway’s Autostore and a robot fire at its own facility in south-east London took further shine off what had been, until then one of the market’s real emerging stars.

“More recently, Ocado has had some more positive headlines, notably winning convincingly the latest leg of its court battle with Autostore and signing a new agreement with an existing client to provide its platform solution in Poland.

“Today’s trading update covers the UK-based Ocado Retail arm – now a joint venture with Marks & Spencer. While this venture has been a success for both parties, the pressure on margins from rising inflation looks to be a growing issue and will not help Ocado at group level given the solutions business remains heavily loss-making.”