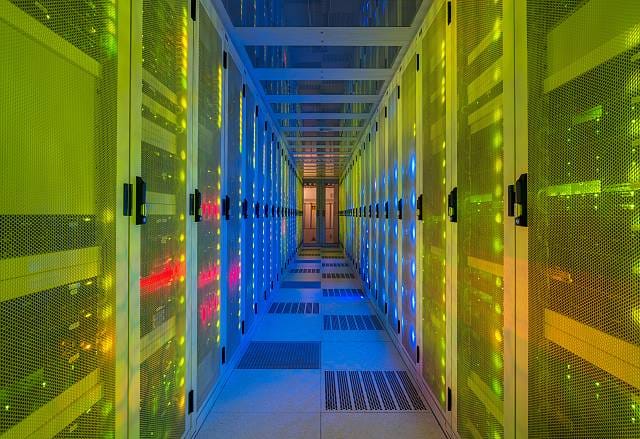 Dell EMC has announced the results of the third Global Data Protection Index, a global research study that reveals the state of data protection amongst organisations around the world. Specifically in the UK, the findings highlight the challenges and opportunities UK organisations face when looking to protect and monetise their data, with almost three quarters (69%) of survey respondents from the UK stating their organisation had experienced some type of disruption within a 12-month period, and 20% were unable to recover data using their existing data protection solution, double the amount (10%) in 2016.

In part, this could be due to the explosion in data growth experienced by UK organisations, growing at a rate 278% since 2016. The findings also reveal an impressive jump in data protection “adopters,” surging 51 per centage points since 2016, leading to 94% of UK respondents seeing the potential value of data and 44% already monetising it.

The sheer volume of data and its importance to business operations make data protection that much more challenging, particularly when this is managed across multiple vendors. In fact, 78% of UK respondents who use at least two data protection vendors, are 112% more likely to experience some type of disruption during the same 12-month period, compared to those with a single vendor.

Unplanned systems downtime was the most common type of disruption (45%) for those using two or more vendors, followed by ransomware attack that prevented access to data (24%) and inability to recover data from the current data protection method or product (also 24%).

Although unplanned systems downtime is more prevalent, data loss is far more expensive. For example, those who encountered downtime experienced 19 hours of downtime on average in the last 12 months, costing $509,881, while those who lost data, lost 5.46 terabytes on average with a price tag of $1.95m.

Not only does the amount of data lost increase the price, but so does the value of data itself. It’s clear that UK organisations recognise this as 71% said they take data protection more seriously for categories of data that have the greatest monetary value.

How cloud Is changing the data protection landscape

Rob Lamb, chief technology officer, at UKI Dell EMC said, “The UK is witnessing an explosion in the growth of data, but how this data is managed and protected impacts the value organisations can extract from it.

“As organisations race to transform themselves to be better prepared for the digital age, cloud technologies will play a critical role in the protection of an organisations infrastructure, and the data it holds.”