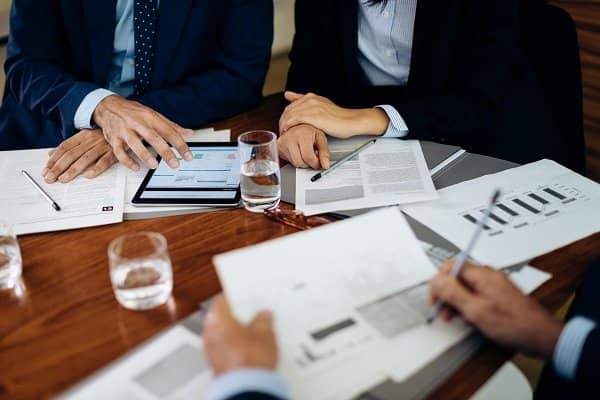 The Office for National Statistics’ most timely estimate of payrolled employees indicates that in November 2021 there were 29.4 million employees in the UK: up 257,000 on the revised October 2021 level and up 424,000 on the pre-coronavirus (COVID-19) February 2020 level.

It is possible that those made redundant at the end of the furlough scheme will be included in the Real Time Information (RTI) data for a few further months, while they work out their notice period. However, responses to our business survey suggest that the numbers made redundant were likely to be a small share of those still on furlough at the end of September 2021.

Pawel Adrjan, economist at the global job site Indeed, commented: “This pre-Omicron snapshot of the labour market reveals a jobs climate in rude health. By almost every measure, things were heading in the right direction in November and the ending of the furlough scheme had barely slowed its progress.

“The UK economy was still producing jobs at a prodigious rate. More than a quarter of a million more people were in paid work in November compared to October. While this was a slight decrease compared to the previous period, job creation was still burning bright by any conventional measure.

“Things are running so hot that the number of vacancies being created is in many cases outstripping the number of people available to do the work.

“The UK now has over 1.2 million unfilled vacancies, and as the unemployment rate continues to fall we now have the tightest labour market on record – at just 1.2 unemployed people per vacancy.

“This mismatch has triggered at times furious competition between employers seeking to woo recruits – and this pushed up total average wages by 4.9% in the 12 months to the end of October.

“While this data tells us lots of good things about the labour market’s recovery, it tells us comparatively little about its ability to withstand the shock of another lockdown.

“The very earliest signs are not encouraging though. Indeed’s data, which captures employers’ demand for staff in real-time, shows job posting growth may be stalling. As of last Friday, 10th December, postings on Indeed were still 47.3% higher than before the pandemic – but that’s a decline of 0.3% compared to the previous week, on a seasonally adjusted basis.

“As the Omicron variant takes hold and MPs vote on a new set of Covid restrictions, many sectors that have been doing particularly well this year – from hospitality to high street retail – will be deeply worried that their progress could be abruptly halted.”