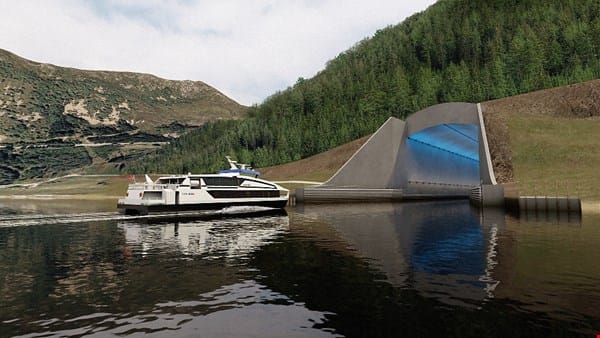 Norway plans to build the world’s first tunnel for ships

Norway has plans of building the world’s very first tunnel for ships, the passageway will be built through rock to allow the boats to avoid a dangerous part of sea.

It will be known as the Stad Ship Tunnel, cruise and freight ships will be able to use the tunnel. It’s also expected to open in 2023.

According to the Norwegian Coastal Administration, it will reach a height of 37 metres and will be 26.5m wide.

Norway’s transport minister, Ketil Solvik-Olsen, said that plans for the tunnel had been thought about for years but now a project with financing was ready.

He added: “We are pleased that the ship tunnel will now become a reality,”