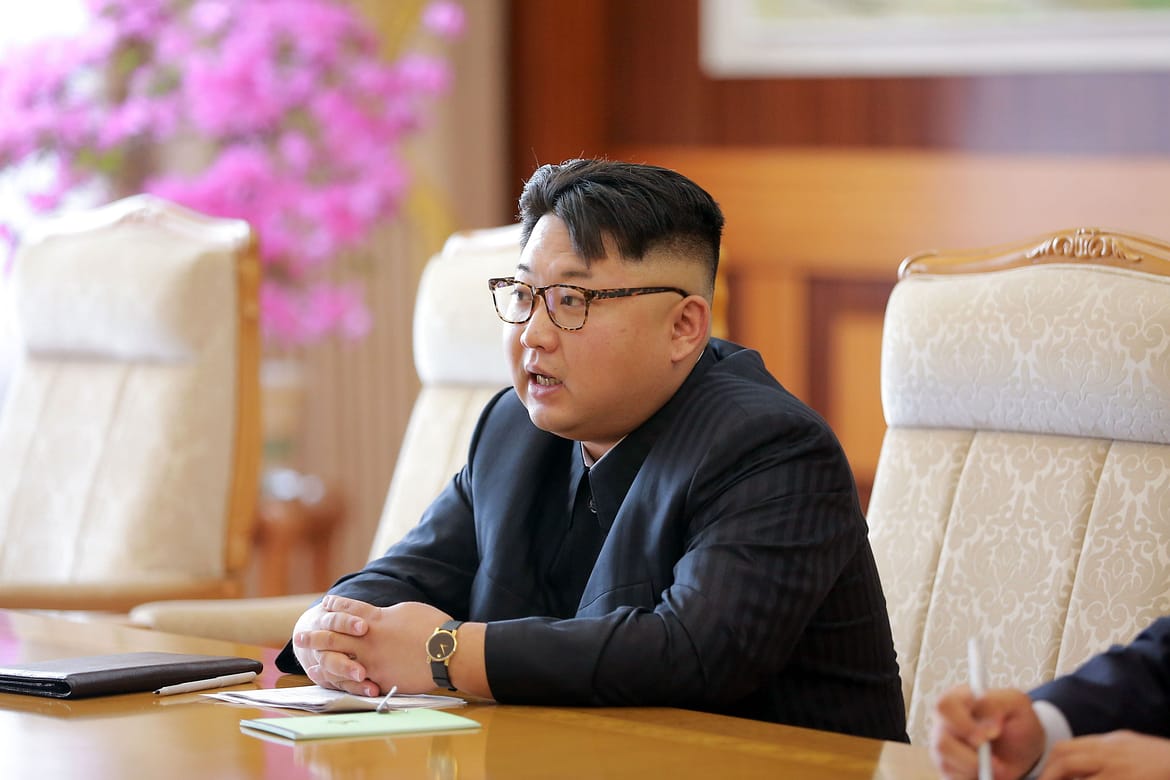 The half-brother of North Korean leader Kim Jong-un has been killed in Malaysia, this is according to South Korean government sources.

Kim Jong-nam is said to have been targeted at the capitals airport in Kuala Lumpur.

These reports have not been independently confirmed.

Senior Malaysian Police have confirmed that a North Korean man died on the way to the hospital from the airport, his identity has not been confirmed.

According to a report from TV Chosun, a television network in South Korea, said that Kim was poisoned by two women at the airport, these are believed to be North Korean operatives. These details have not been confirmed elsewhere.