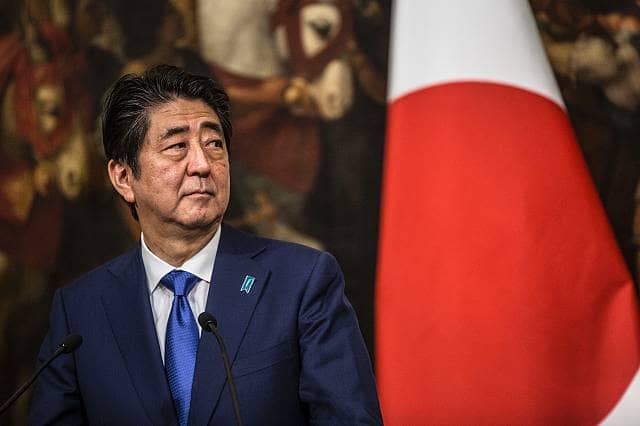 Japanese Prime Minister Shinzo Abe has warned that “tension is rising” and there is a “possibility” North Korea is “already capable of shooting missiles with sarin as warheads.”

Abe said that “tension is certainly rising” and that Tokyo needs to strengthen their defences.

South Korea’s defence ministry has said the North has an estimated 5,000 tons of warheads. They also said that North Korea has been producing chemical weapons since the early 1980’s with stockpiles of 25 different types of nerve agents to include sarin gas.

Analysts have said new activity has been monitored at North Korea’s nuclear test site and satellite images taken Wednesday shows the base is “primed and ready,” said US based 38 North.