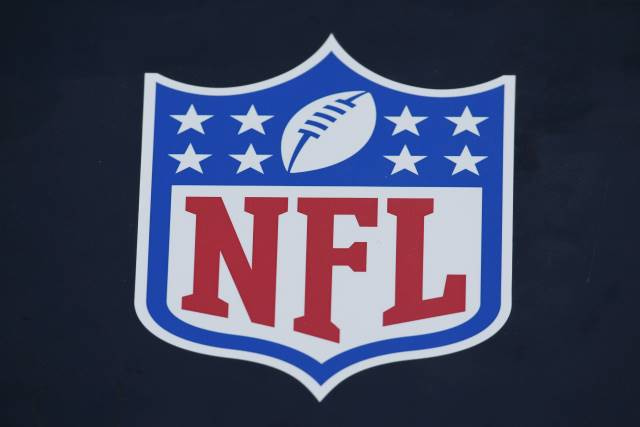 The National Football League (NFL) has announced a major UK initiative endorsed by some of the biggest names in sport – that aims to use American football to create life-changing educational and professional opportunities for young people.

The NFL Academy, which begins operations in September 2019, will offer student athletes aged 16 to 18-years old the opportunity to combine education with life skills and intensive training in the sport under full-time professional coaches.

Supported by Nike and based at Barnet and Southgate College, in North London, the NFL Academy will provide students with pathways into employment, further education and even the potential opportunity to play NCAA college football in the United States.

“The inspiration for the idea was our long-term partnership with Tottenham Hotspur. As well as playing games at the new stadium, we had a desire to create something meaningful for the community on a year-round basis.

“Also, we have seen from the success of players such as Efe Obada in our Player Pathway programme that with the right kind of ambition and approach there is potential to achieve breakthrough results.”

Barnet and Southgate College will provide the students’ education and has appointed a coaching staff who will work alongside NFL UK’s development team to create the football programme.

Kirkwood added, “We are very excited to be working with Barnet and Southgate College, with its excellent academic record. The role of the NFL will be to drive recognition and prestige for the programme, provide technical expertise from a football standpoint and develop the character development curriculum – details of which will follow.”

Recruitment for the first class of approximately 80 students will take place over the next three months via a series of tryouts. Details can be found at nflacademy.com.

Kirkwood said, “This is an opportunity to make a real difference to the lives of many young people, regardless of their experience of our sport. It is also an opportunity for us to create a pathway for players to get into the American college system and maybe even to the NFL itself.”

Darren Mepham, CEO of Barnet and Southgate College said, “We are proud and excited to be the first UK college to offer this unique programme in partnership with the NFL. It joins a number of other sporting academies offered by the college, highlighting our breadth of experience in delivering these dual programmes.

“The NFL Academy gives aspiring young American football players or outstanding athletes the chance to develop their skills and knowledge of the game, while also achieving a full-time education. Those aged between 16 and 18-years old are eligible to trial with an aim to enrol on a BTEC Level 1, 2 or 3 course, a BTEC Level 3 Extended Diploma, NVQ Level 2 Coaching, YMCA Personal Training course or an A Level study package. It really is a fantastic opportunity for young people to be able to take a step towards achieving their sporting dreams.”

With the NFL playing its first games at the new Tottenham Hotspur Stadium this October, Donna-Maria Cullen, executive director of Tottenham Hotspur said, “We are thrilled to see the NFL further strengthen its ties to North London and make this long-term commitment to young student athletes in our home boroughs of Haringey and Enfield.

“When we announced our partnership back in 2015, we always envisaged our relationship extending beyond games in our new stadium. The NFL Academy is a great embodiment of our shared aims to deliver a ground-breaking partnership and opportunities for our communities. We look forward to supporting this fantastic initiative.”

Some of NFL’s highest-profile stars have pledged their support for the Academy and will serve in ambassadorial roles, which will include regular visits to help mentor the student athletes. These include London-born two-time Super Bowl winner Osi Umenyiora and his colleague on BBC’s NFL coverage, Jason Bell. You can search here for NFL tickets without service fees to enjoy the London games of the upcoming season.

Obada said, “Being from London and having spent time with so many young athletes there, I know how much the NFL Academy will mean to them.

“To have the chance to pursue American football while receiving an education and other life-changing skills is an awesome opportunity. The values that the sport teaches go beyond the field and can help you make more of your life. I am really excited to give the NFL Academy my support and help these young people achieve their dreams.”

Mahomes said, “I am very proud to be one of the first ambassadors for the NFL Academy in the UK. Through the work of my foundation,15 and the Mahomies, we work to give young people, especially those from disadvantaged backgrounds, greater opportunities in life.

“The NFL Academy’s objective in combining football and education to do just that is something I am very excited about playing a role in. I can’t wait to see it get started and I look forward to getting over to London to contribute to its success.”

Beckham Jr added, “The NFL Academy is a fantastic innovation and I feel privileged to be a part of it. I hope I can be an inspiration to young people who want to use football to make better lives for themselves and I am excited to be able to play a small part in their journey.”

Ajayi said, “American football changed my life and I have seen it change the lives of many others. I am looking forward to helping the students at the NFL Academy reach their potential, whether it is as students or football players. Maybe I will be playing with some of them in the NFL one day!”

Academy partner Nike will develop and supply apparel and on-field uniforms for the student athletes. Kirkwood said, “To have Nike’s support as a partner is a massive endorsement of the Academy.

“Their expertise will be a valuable asset and something we know the students will be really proud of and excited about.”