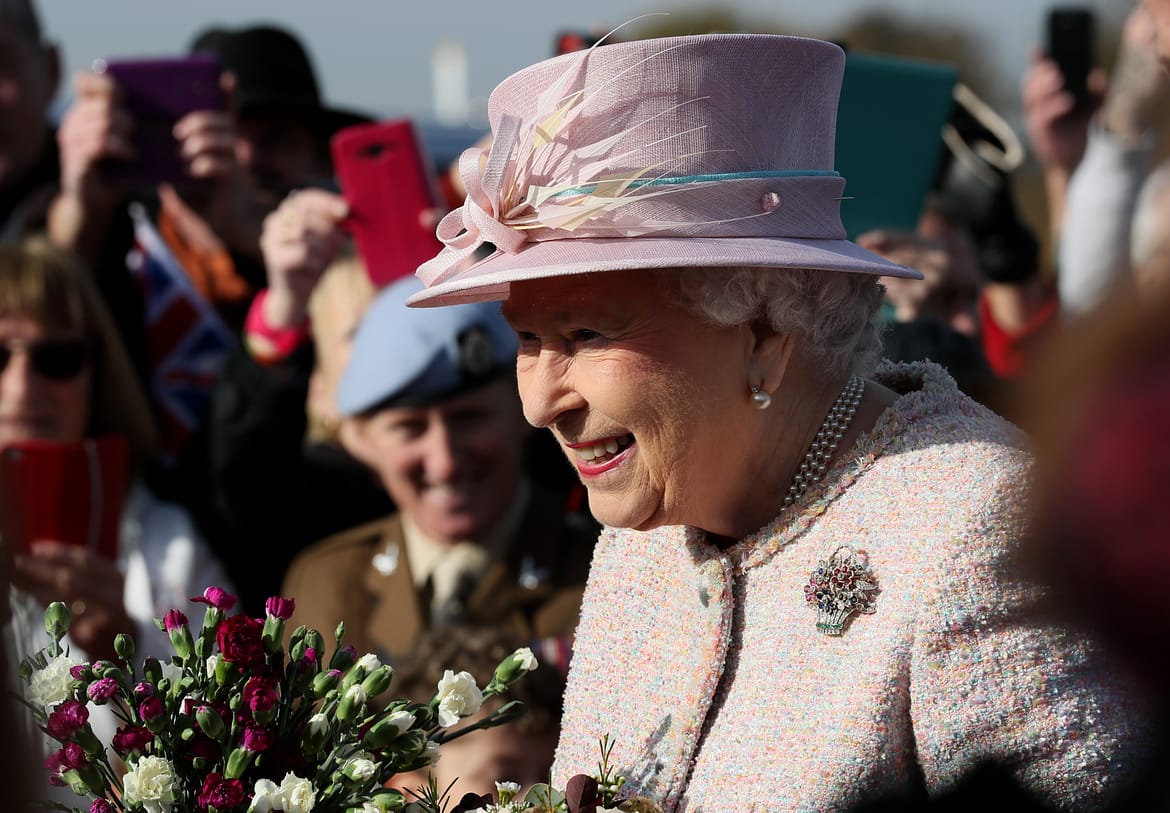 Will you purchase one of the coins?

A new set of coins will be released to mark the Queen’s Sapphire Jubilee, the day will mark the 65th anniversary since the Queen took the throne.

The Sapphire Jubilee falls on the 6 Feb and it’s also the first for a reigning monarch.

The Queen is featured on all the pieces but on the back of the £5 coin there is an image of the imperial state crown as well as a piece of Princess Elizabeth’s speech where she dedicates her life to the role of the Queen.

It reads: “My whole life, whether it be long or short, shall be devoted to your service.”

Glyn Davies, designed the £5 piece and said: “I drew inspiration from the regalia associated with the Queen’s coronation.”

“As opposed to many traditional designs, I’ve rotated the crown to make a feature of the Stuart sapphire.”

“I have also included a quotation from Her Majesty’s 21st birthday speech, which makes the design more personal. I used computer-aided design to create the inscription, but sculpted elements of the crown in clay.”