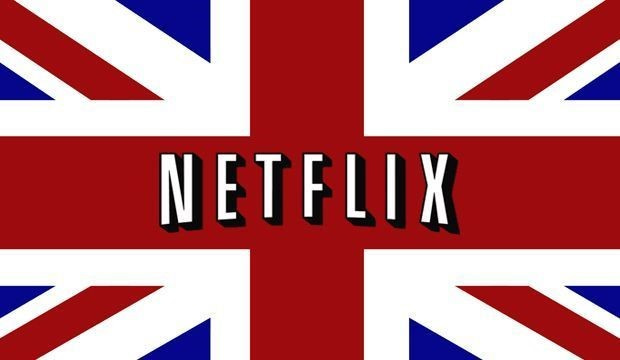 The streaming video service Netflix added 10.1 million subscribers in the three months to the end of June, beating Wall Street expectations and bringing its paid subscriber base to 193 million. The company warned investors, however, that subscriber growth would slow in the third quarter and that it expected to add only 2.5 million paying subscribers, half the 5.1 million forecast by analysts.

Shares in Netflix, which have ranked among the biggest gainers of the pandemic, having risen 62 per cent since the start of the year, fell 8.5 per cent in after-hours trading after the release of the earnings update late last night. Founded as a DVD-by-post rental business in 1997 Netflix is now one of the world’s largest internet companies, with a market capitalisation of $230 billion.