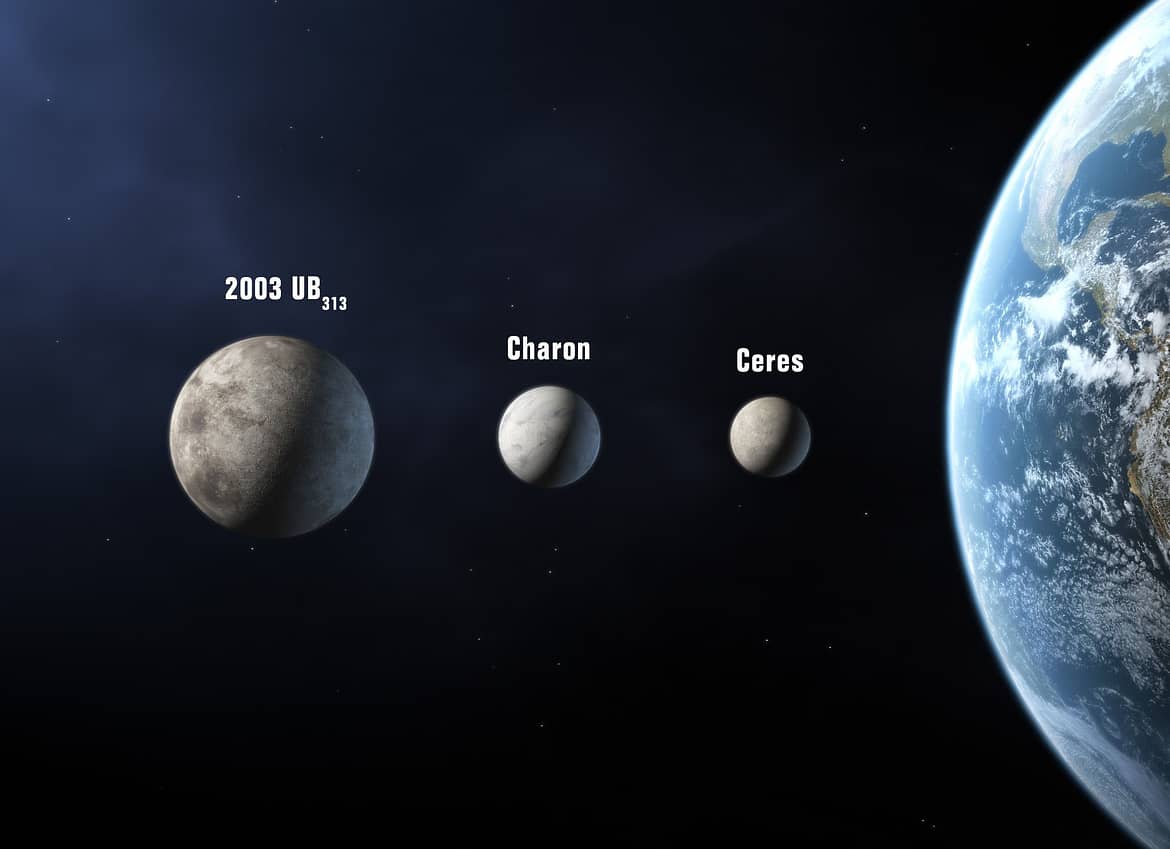 Life on other planets?

Scientists have found organic matter on the dwarf planet of Ceres, its located between Mars and Jupiter.

The carbon-based materials which could be similar to the building blocks for life on Earth were found by one of Nasa’s Dawn space probes.

The exact compounds can’t be identified but they do match tar-like minerals such as kerite or asphaltite.

Dawn’s lead scientist, Christopher Russell, said: “The discovery indicates that the starting material in the solar system contained the essential elements, or the building blocks, for life,”

“Ceres may have been able to take this process only so far. Perhaps to move further along the path took a larger body with more complex structure and dynamics (like Earth).”

The material was found near a crater in the planets northern hemisphere, experts say that the locations at the type of organics found mean it can’t have come from a crashing asteroid or comet.