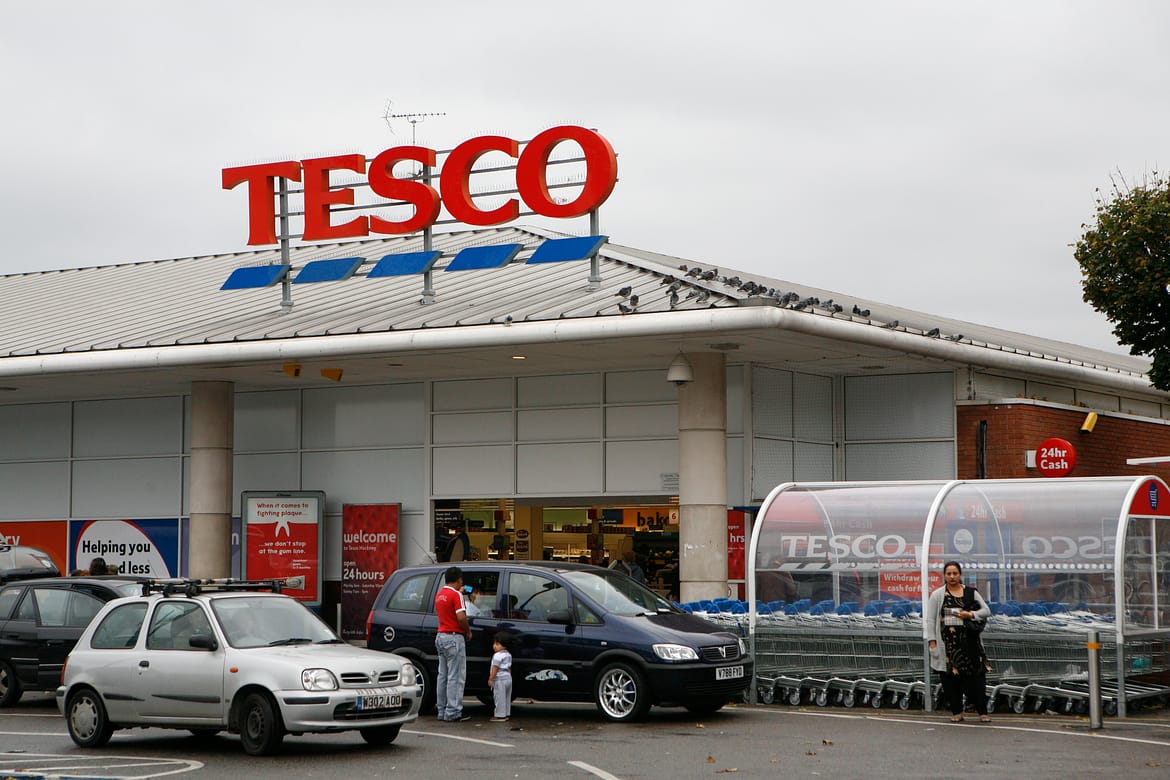 With the days of heading to the supermarket almost over for most Brits as they trade trolleys for home delivery, mobile data platform Ogury is today announcing its new study which analyses over 32,000 mobile devices for mobile web usage and over 1.4m app owners in the UK.

On the other hand, Tesco is  the most engaging website. It engages 71 per cent of UK online grocery shoppers – significantly higher than any of the other top UK supermarket websites. However, the Tesco app only engages 36 per cent of its app owners, much less than most popular supermarket apps – M&S and Aldi.

It’s clear that both low and high priced sellers are getting good traction online –  on apps and on websites. M&S comes second after Tesco for website shopping, with 26 per cent of online shoppers visiting M&S’s website for groceries, whilst, as mentioned above, M&S and Aldi – the two most used shopping apps – clearly represent the two ends of the spectrum (low and high priced goods).

Ogury is the only data specialist offering a true and complete picture of the user journey on mobile devices – both in-app and mobile web. Ogury is integrated within thousands of apps, which enables it to build over 400 million mobile user profiles across more than 120 countries.

After obtaining explicit consent, Ogury collects raw data signals from mobile devices, across a huge range of data points, before translating them into meaningful data with proprietary machine learning technology.

Founded in 2014, Ogury has international offices in London, New York, Paris, Milan, Rome, Los Angeles, Chicago, Boston, Detroit and Madrid, and works with all major media agencies, along with the world’s leading premium brands and publishers.