Home Lifestyle News More than a 1,000 fires in London’s gardens per year 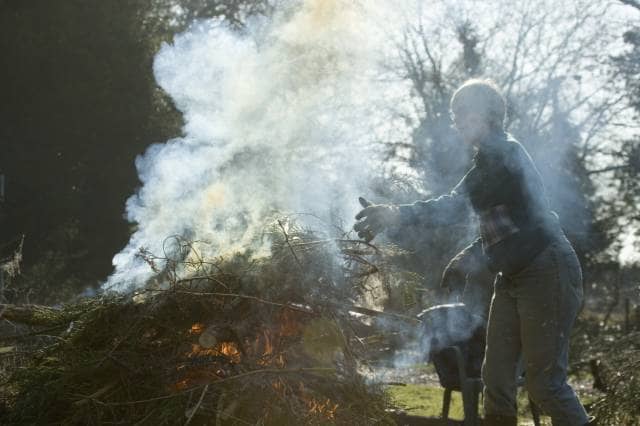 More than a 1,000 fires in London’s gardens per year

The London Fire Brigade were called to 1,185 garden fires in 2017, according to analysis of official figures by home insurer Policy Expert.

The data, obtained under the Freedom of Information Act from fire stations across the capital, revealed that Croydon, Enfield and Hounslow were the worst affected London boroughs, with 73, 72 and 68 call outs respectively. This is compared to just 6 incidents in Islington, 5 in Westminster and 4 in Kensington and Chelsea.

Out of the 1,185 reported incidents, over half (53%) of these occurred during just a four month period (April to July), as homeowners made the most of barbeque season.