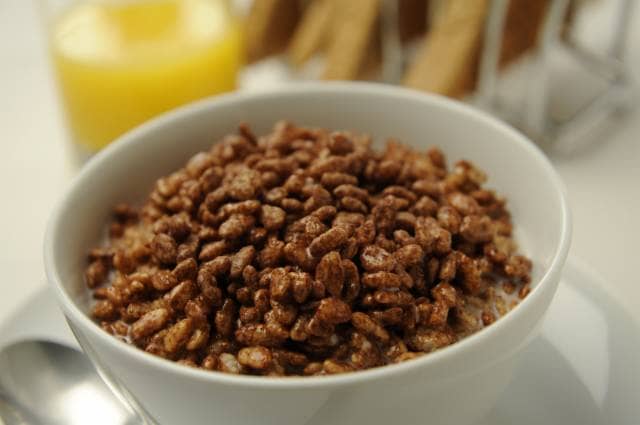 Some big brands have made reductions

Doritos, Peperami and Coco Pops have all shrunk in size, this is due to rising costs hitting food producers.

Lianne van den Bos, senior food analyst at Euromonitor International, said: “Many manufacturers will say that they are shrinking the size of their products as part of their responsibility to consumers with regards to health. But while this sounds honourable, the bottom line is the main motivation for shrinkflation.”