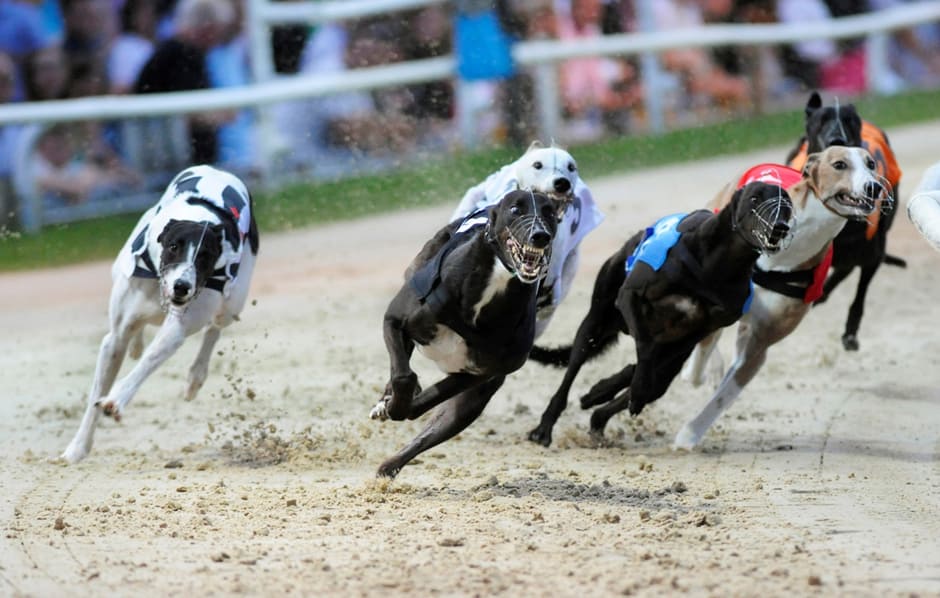 Wimbledon Stadium was one of the most prestigious Greyhound racing venues in the world. Emblazoned with the words – Love the Dogs – this iconic stadium in London’s Southwest was revered for its glittering Greyhound races. At its peak, London featured an incredible 33 Greyhound racing tracks, but by 2017, that number dwindled to just 2. Now that Wimbledon Stadium has closed, there was concern that the Greyhound betting market in the UK was teetering. UK bookmakers and the Greyhound betting community are having none of it.

While there has been a decline in the number of Greyhound racing stadiums, this is more a result of the escalating costs of real estate in and around London than anything else. In the 1940s, gambling aficionados estimate that there were some 50 million Greyhound bettors a year enjoying the 6 dozen or so fully licensed Greyhound racetracks. Now there are just 2 dozen Greyhound racetracks, with an estimated annual patronage of 2 million bettors.

According to the British Greyhound Racing Fund, approximately 0.6% of turnover is paid by UK betting shops, and in 2016 that figure amounted to £7.2 million. Most of the Greyhound betting that takes place is over the Internet. For punters seeking a high-quality Greyhound betting site, it’s important to read reviews of these online bookmakers and make the right selection. The website greyhoundbetting.co.uk points out that the quality of a Greyhound betting site is best judged by evaluating several features, including live streaming of the Greyhound races, the bonuses and promotional offers, mobile betting functionality (iOS and Android devices), the competitiveness of the betting odds, and the diversity of Greyhound race selection. Of course, punters will do well to evaluate the quality of customer support before placing bets.

The UK’s online betting market is one of the most established in the world. According to Statista, gambling has grown steadily in the United Kingdom in recent years. Not only is casino attendance on the rise, it is consistent and robust. Approximately 125,000 people are gainfully employed in the gambling industry in the United Kingdom, with the majority employed in the sports betting sector. Other sectors include the casino, arcade and bingo arena. Most gamblers in the UK are between 45 and 64 years old, and most online gambling takes place on a personal computer. Mobile betting has grown rapidly in recent years, and Greyhound racing is incredibly popular for punters on the go.

All the numbers tend to reflect increased growth in sports betting in recent years. For example, between 2009 and 2011, fixed odds betting terminals generated gross gambling revenue of £1,070.4 million in 2009 and £1,301.7 million by 2011. Over-the-counter gambling has remained relatively stable at £1,658 million in 2009 and £1,481 by 2011. For Greyhound racing, this migration from betting shops to online gambling has led to a bit of a cash crunch in the UK market.

By 2017, there were no statutory levies in the UK to force online bookmakers to pump money into the Greyhound market. While crowd attendance has declined over time, the online betting market has strong growth potential. As an animal loving country, Britons are also concerned about what happens to the dogs after retirement, but more funds are being allocated for welfare costs which is also helping to rebuild the Greyhound betting scene. The tracks are expecting resurging interest from the public and bookmakers are looking to help rebuild the industry at grassroots level.