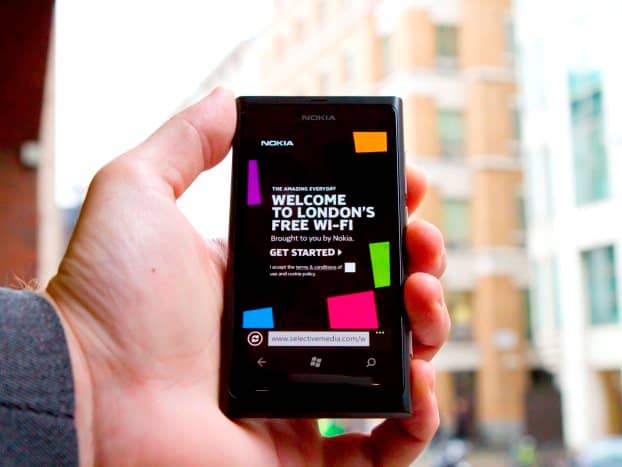 In a bid to position itself as a serious player in the mobile market, Microsoft is to acquire Nokia’s mobile phone business for €5.44bn (£4.61bn).

The deal means that Microsoft has got a 10-year licence to use Nokia’s 1.7bn euros (£1.4bn) worth of patents. More than 32,000 Nokia employees will be transferred to Microsoft once the sale is completed early next year.

Steve Ballmer, who last month announced his retirement from Microsoft after 30 years, said: “It’s a bold step into the future — a win-win for employees, shareholders and consumers of both companies.

“Bringing these great teams together will accelerate Microsoft’s share and profits in phones, and strengthen the overall opportunities for both Microsoft and our partners across our entire family of devices and services.”

Two years ago, Nokia dropped its Symbian operating system for Windows software, but the devices failed to compete with top players like Apple and Samsung.

The Finnish firm’s second quarter year-on-year sales fell by 24%. It sold 53.7 million mobile phones during the quarter, down 27% on last year.

Speaking about the deal, Risto Siilasmaa, the Nokia chairman who will also act as interim chief executive, said: “After a thorough assessment of how to maximise shareholder value, including consideration of a variety of alternatives, we believe this transaction is the best path forward for Nokia and its shareholders.”

Vodafone’s $130bn deal will be third biggest ever, but UK gets no tax