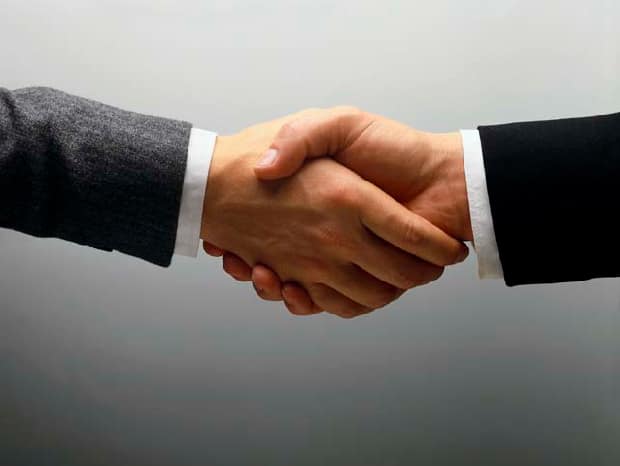 Michael Birch has bought back social network Bebo for $1m after selling it to AOL for $850m in 2008.

Founded in 2005, Bebo or ‘Blog Early, Blog Often’ gained popularity in the pre-Facebook era and garnered over 40 million users worldwide.

AOL, however, couldn’t make the site work and sold it to Criterion Capital Partners (CCP) three years ago for a reported figure of less than $10m.

After selling the site, Birch launched a private members’ club in San Francisco called The Battery. He has also invested in popular tech sites like Pinterest, Housebites, Eventbrite among others.

Announcing the purchase, he tweeted, “We just bought Bebo back for $1m. Can we actually re-invent it? Who knows, but it will be fun trying.”

How 23-year-old Charlie Shrem became a millionaire through Bitcoin

Meet Piers Linney, the new Dragon with plans to build a £500m business