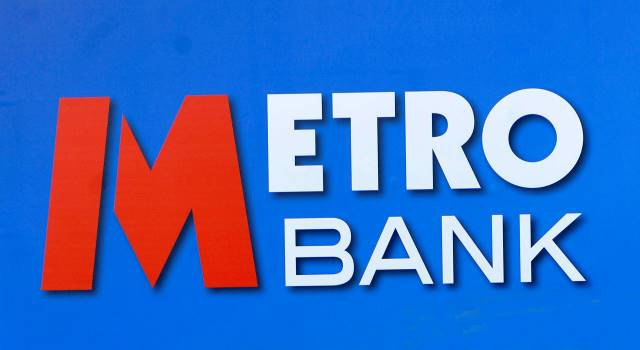 Chief executive Craig Donaldson is leaving after a tough year in which the firm became embroiled in an accounting scandal and had 90% wiped off its stock market value.

Metro said in October that founder and chairman Vernon Hill was leaving the company two months earlier than expected.

The bank is under investigation by UK authorities after saying it had under-reported its exposure to higher-risk loans by almost £1bn.