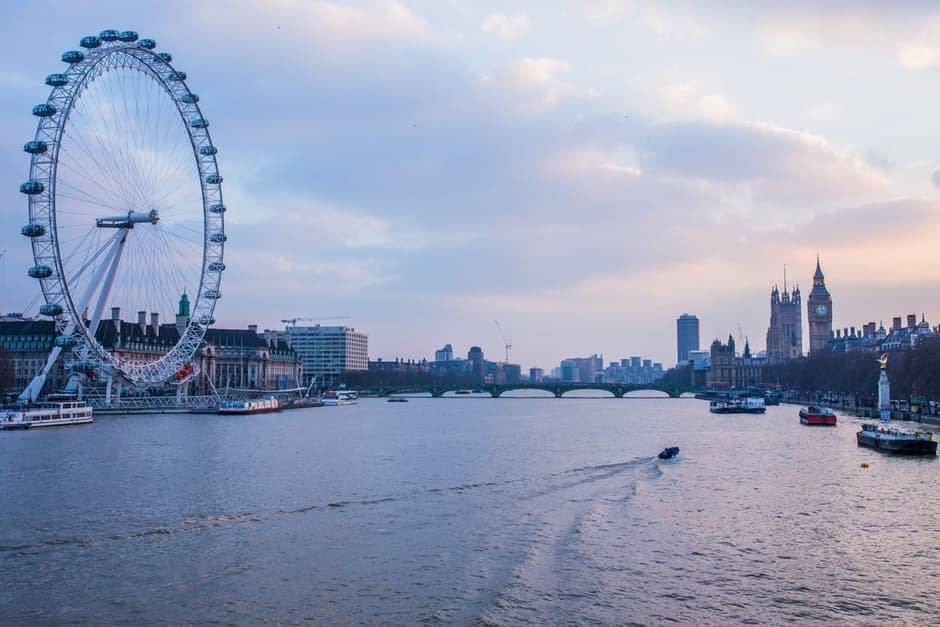 MBH Corporation plc who are a diversified investment holding company, continues to pursue its ambitious acquisition strategy by acquiring its 5th company for 2020, which becomes the founder company of a newly established ‘transportation vertical’.

MBH’s acquisition drive continues this week with the 100% acquisition of Driven by Riide Ltd (trading as Ashley David Taxis (ADT)), a fast growing taxi company based in the East Midlands in the UK. For the 11 months ended 30 April 2020 ADT generated audited revenues of GBP3.9m and EBITDA of £0.8m.  With this acquisition the pro forma revenues of MBH climb to £85.4m based on the financial year ended 31 December 2019 results.  This is the 14th company in the MBH group.

The total consideration for the acquisition is approximately GBP3.4m of which the majority is settled by way of a listed bond in accordance with the MBH bond programme with the following terms, a 5-year maturity with principal payable at maturity, with a5% coupon rate per annum payable semi-annually.

Driven by Riide Ltd is a well established business, having launched in 2002 and now owning 150 vehicles, with 600 drivers operating in and around Leicester, UK, covering over 18,000 jobs each week. As a taxi company, it has a significant advantage over Private Hire Vehicle (PHVs) companies in that their cars are allowed to wait in taxi ranks, be hailed on the street, as well as being able to be booked via their self-developed app which allows customers to pre-pay.

In addition, as a response to changing consumer needs in the face of the Coronavirus pandemic, the company has introduced a food delivery service called EatMe app.

With a comprehensive list of other services including minibuses, airport transfer and web accounts, the company is currently undergoing an expansion phase with a view to doubling its driver number to 1200. Their acquisition by MBH will allow the company to achieve this significant growth in scale.

David Hunter, CEO of ADT said, “We are excited to be joining MBH at a pivotal moment for the company. Over the last few years we have become fully cloud based having automated our 600 vehicle fleet and 70% of our bookings come through our customer app.

“We have strong growth ambitions which MBH will be instrumental in helping us achieve; in the next 18 months our aim is to buy other fleets and expand our network and rebrand with a national tech focussed name. Our further ambition is to merge other profit making private hire fleets under one company and brand and to streamline them and modernise them to cloud based fleet management companies.  I am very excited about the future and our potential with MBH.”

Callum Laing, CEO, MBH Corporation plc added, “David and his team have substantial growth plans and we are delighted to be working with them to achieve that.  As David commented, it’s an exciting moment both for his company and the industry in general – that has faced challenges from increased competition over the past years, but that is now poised for significant growth.

“As we move into a scenario where last mile logistics become increasingly valuable, having the experience and the network of drivers that Driven by Riide has will prove critical.  People, parcels or your dinner, Driven by Riide will ultimately be able to deliver.”