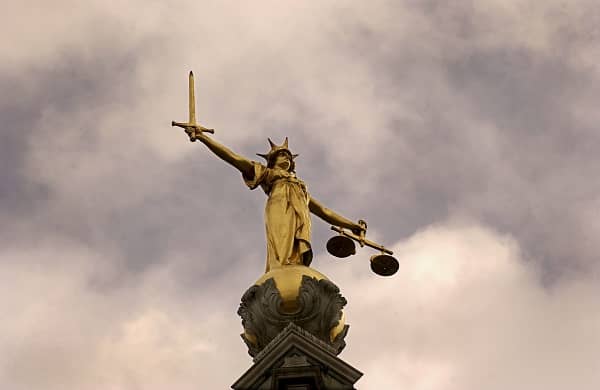 The Mayor of London, Sadiq Khan, has today called on the Government to take urgent steps to support victims of rape and sexual offences as the crisis in the justice system is putting an increased strain on support services.

The Mayor has called for Justice Secretary Dominic Raab to take action to tackle the severe court backlogs that have contributed to support services being stretched to the limit. Earlier this month, the London Survivors Gateway temporarily stopped taking new referrals and some London Rape Crisis Centres have been unable to add to their waiting lists for counselling.

In a letter to the Justice Secretary today, the Mayor highlights that at the end of March there were nearly 16,000 outstanding cases in London’s Crown Courts and nearly 73,000 in Magistrates Courts with victims and survivors in in the capital waiting for up to five years to get a court date.

These delays, combined with an increase in sexual offences of 35 per cent in the last year, are putting stretched support services in an impossible position, as more people are looking for help and existing clients are requiring support for extended periods of time.

The Mayor is doing everything he can to support efforts to improve services for victims and survivors of rape and sexual assault and has overseen more than £100m in investment in tackling violence against women and girls, but the Government needs to act urgently to tackle the court backlog and address the capacity issues in the support services.

The Mayor of London, Sadiq Khan, said, “I am hugely concerned about the impact that the crisis in our justice system is having on survivors of rape and sexual offences in our city.

“It is unacceptable that victims and survivors are waiting up to five years to get a court date and now vitally important support services are being stretched to breaking point.

“This is exacerbating trauma, leaving vulnerable people feeling isolated and increasing the likelihood of victims withdrawing from the justice system altogether. We’re doing all we can from City Hall but we urgently need the Government to step forward and take steps to tackle the court backlog and ensure that support services are able to help Londoners in their time of need.”