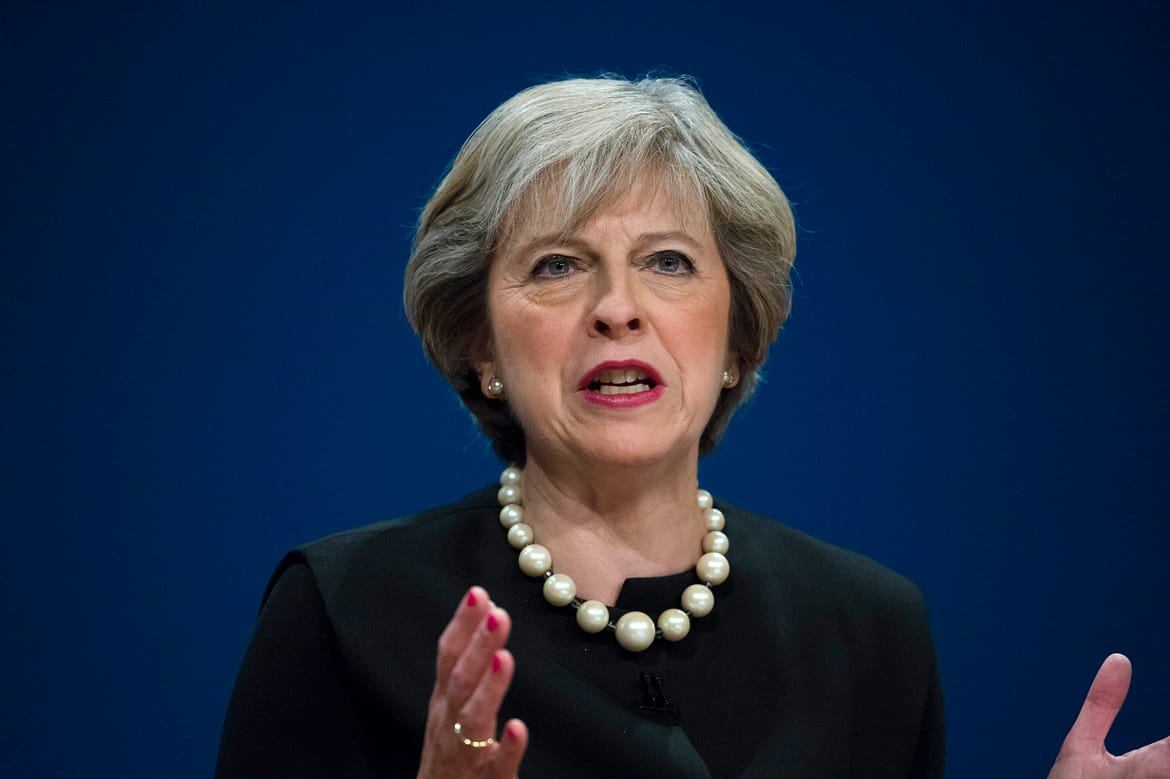 May says UK will leave the EU single market

Theresa May has said the UK “cannot possibly” stay within the European single market due to the fact that staying in would mean “not leaving the EU at all”.

The Prime Minister has promised to push for the “freest possible trade” with European countries and others around the world.

She said Parliament would get a final vote on the final deal agreed between the UK and the EU.

May used the speech to speak about the UK’s priorities for Brexit negotiations, this includes:

Labour leader Jeremy Corbyn, said: “I think we have to have a deal that ensures we have access to the market – we have British jobs dependent on that market – that’s what we’ll be pushing for.”

“There are enormous dangers in all of this and when she talks about future trade arrangements, all she said was that Donald Trump said we’d be first in the queue – first in the queue for an investor protection-type treaty? I don’t know exactly what she has in mind on that.”