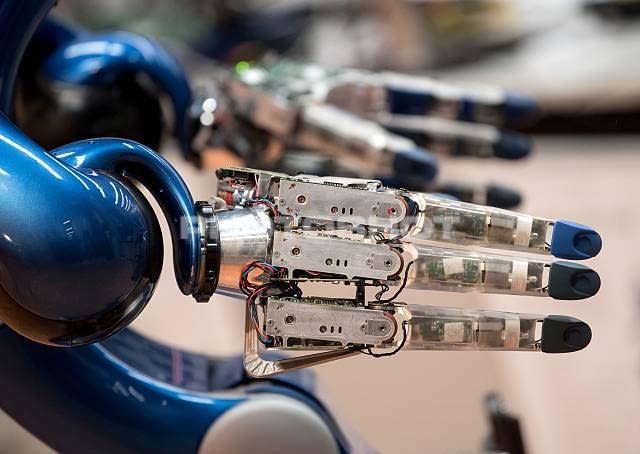 UK workers are embracing tech in the workplace to maximise their productivity in the wake of developing artificial intelligence (AI) technology, according to a new report from employee benefits specialist Unum and independent researcher The Future Laboratory.

The report, “The Future Workforce”, predicts a new breed of worker more open to using technology to enhance their minds and bodies, allowing them to excel in an increasingly AI-driven landscape.

This Tech-Enhanced Worker would be interested in seeing tech in the workplace that optimises brain chemistry, such as meditation apps, or headsets that monitor or alter brain activity – a view held by 43% of workers. Almost half (49%) would be interested in using tech, such as activity-tracking wearables and time management apps, to improve their performance.

Many believe that AI would benefit their jobs (43%) – yet a greater proportion (55%) expressed concerns AI may render their jobs redundant in years to come.

36% of workers stated they would like to see more technology that monitors their daily routines to help optimise their work, and they’re also willing to surrender personal data to enable them to be more efficient. Over half (55%) stated they would be happy to accept the associated benefit rewards for participating in their employer’s data-optimised workplace.