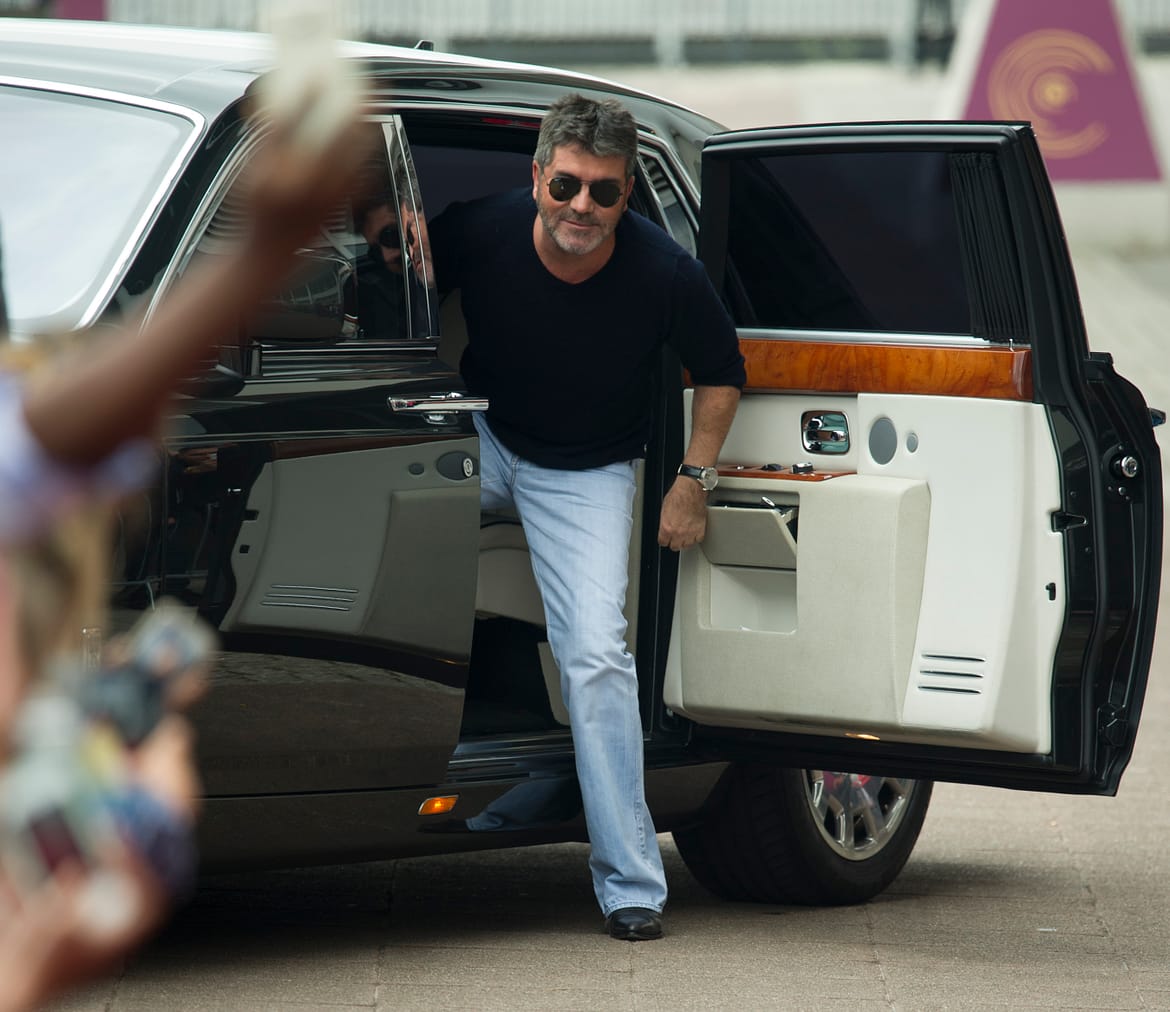 A man has been convicted for stealing jewellery from Simon Cowell’s London home which was worth almost £1m.

Darren February, 33 has denied breaking into the home whilst Cowell and his family slept.

Isleworth Crown Court heard that he took two passports from an open safe as well as jewellery whilst a security guard took a toilet break.

The prosecution also stated that February had been previously convicted of 37 burglaries.

He was first convicted back when he was just 12 years old, since then he has committed 58 offences spanning over two decades.

It took the jury less than an hour to find him guilty, the trial took place over four days.