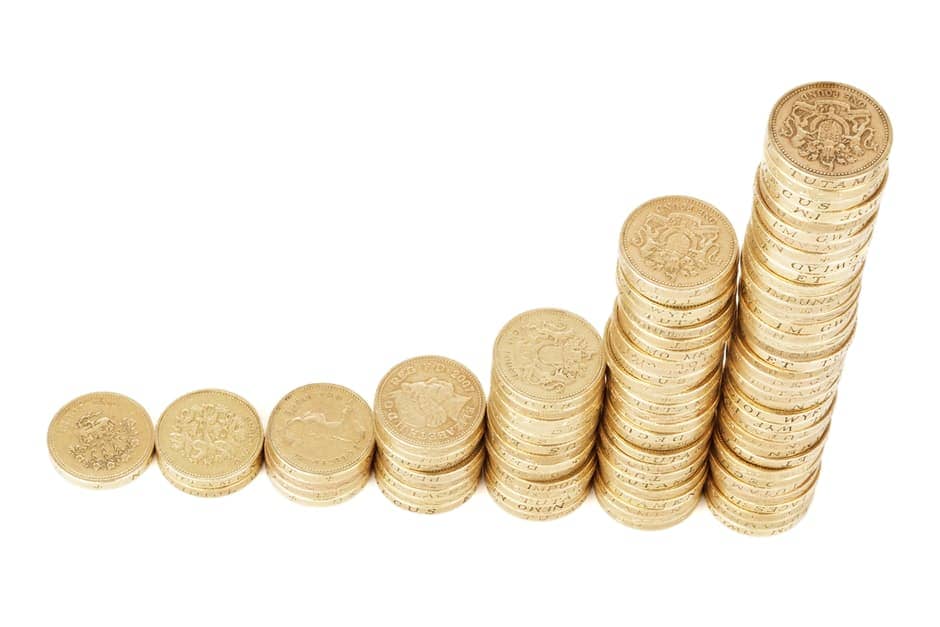 Lack of progression, power and gender imbalance mean policy should go beyond a higher minimum wage

The report shows that ­­– thanks largely to the National Living Wage (NLW) – the share of employees in low pay fell to 18 per cent in the year to April 2017, the lowest proportion since 1982. The number of low paid employees also fell below five million for the first time in a decade and a half. Planned increases in the NLW are projected to further reduce the prevalence of low pay to 15 per cent by 2020.

However one in six employees across Britain (4.9 million in total) remain in low-paid jobs, including the majority of workers in hotels and restaurants (58 per cent), and almost one in four people in Nottingham (24 per cent) and Sheffield (23 per cent).

The proportion of workers paid less than the voluntary Living Wage – intended to provide an acceptable standard of living – fell to 22 per cent (5.9 million in total) last year.

The Foundation says that this strong progress on boosting the lowest paid workers’ wages is welcome. However, even in 2020 over four million workers are still expected to be low paid.

These are big challenges but the Foundation argues that the success of the NLW shows that there is public support and political appetite for bold action to tackle low pay.