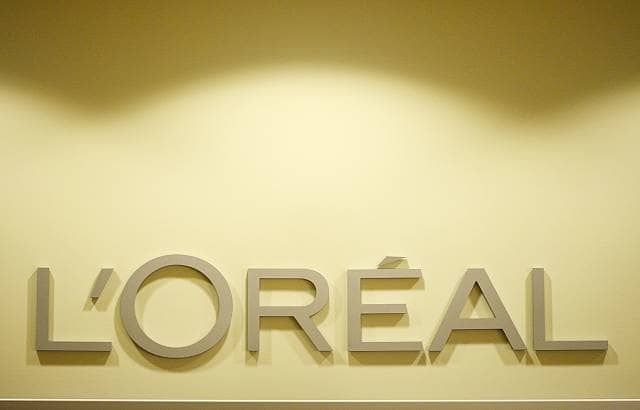 British ethical retailer The Body Shop is set to be sold to Brazil’s make-up company Natura in a $1.1bn deal.

In a statement today French cosmetic giant, L’Oreal, the parent company which owns the retailer, said they had received a firm offer and have entered into exclusive talks with the Brazilian company that also owns Aesop.

Natura is one of Brazil’s largest cosmetics companies with $3bn in revenue’s and employs 7,000 staff in seven countries. In 2012, they acquired Melbourne skincare business Aesop for $68m, which is popular for its minimalist stores and great-smelling products.

The Body Shop was put up for sale in February amid a slump in sales and a fall in profit in December last year. The companies operating profit dropped 38 per cent to €34m and sales were down 5% to €921m.

Jean-Paul Agon, Chairman & CEO of L’Oreal said: “I am very pleased to announce Natura as the potential new “home” for The Body Shop,”

“It is the best new owner we could imagine to nurture the brand DNA around naturality and ethics.”

Established in 1976, in Brighton, The Body Shop is a global leader in ethical and natural beauty. L’Oreal acquired the company in 2006 from founder Dame Anita Roddick for £652m.