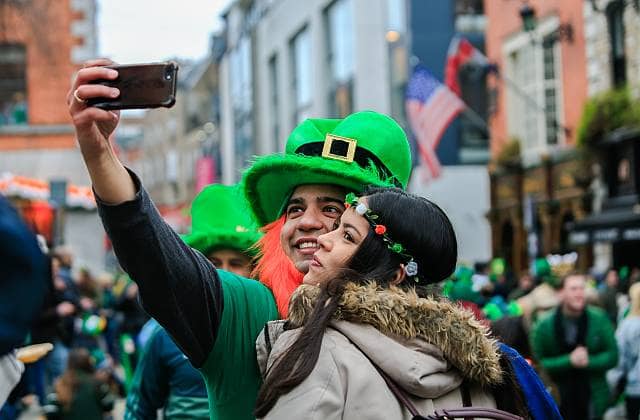 New research out today from Huawei has revealed the extent to which modern Londoners have become “picture perfectionists,” with the average person in London having a staggering 937 pictures saved on their smartphone, but only truly liking 24 per cent of them.

The study of over 2,000 Brits found that looking bad in a photo tops the list of reasons why people don’t like the photos stored on their phone, while poor lighting and blurry images are also responsible for the ‘photo clutter’ in smartphone galleries across London.

Top five reasons we don’t like the photos on our smartphones:

Huawei commissioned the research to discover the photography frustrations smartphone users have with their devices, with poor low light photography, blurry action shots and poor zoom quality all featuring in the list of gripes.

The research revealed that people in London only end up using 27 per cent of the shots they take at any one time, and once taking a shot they like, will spend 5 minutes and 40 seconds on average to edit, crop and add a filter to the image before posting it on social media.

“With smartphones always by our side, it’s become easier than ever to take a photo and instantly share it with our friends and family. But in the era of social media, the quest for posting a perfect photo means many will take several shots before capturing one they are truly happy with,” said Justin Costello, Head of Marketing for Huawei UK & Ireland. “At Huawei we are leading a renaissance in photography. The new P20, which launches on the 27th of March, will make it easier than ever to capture the perfect photo, everytime.”