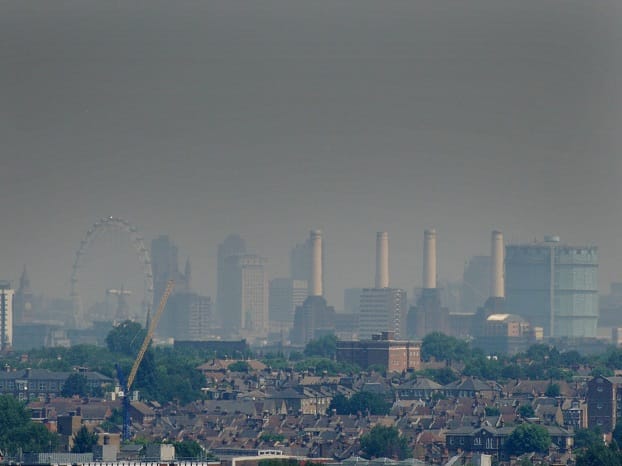 London wants to cut carbon, but it’s a struggle

Carbon emissions in London dropped by 29% during the pandemic compared to the year before, according to analysis compiled by Lloyds Banking Group in partnership with the Carbon Trust.

As the capital prepares to emerge from lockdown, public support for the environment remains strong in London with nearly two thirds (64%) of the public ranking the environment as a top priority for post pandemic recovery.

However, it appears that ‘going green’ is a struggle as nearly one in five (19%) were not able to reduce their carbon footprint in the third lockdown, the research revealed.

How the pandemic has impacted behaviour change in the UK

Many Britons are planning to make greener choices once restrictions lift, with seven in 10 (72%) saying they will make a conscious effort to cut their carbon footprint after lockdown.

Environmental reasons are also a factor for people thinking about a return to work, with almost three in 10 (29%) full-time employees citing this as a reason in their plans to work from home at least two to three times a week.

Thrifty under 25s are planning to buy more items second-hand or upcycle them than older generations (35% and 22% respectively) and are focused on changing their diets to reduce emissions (23% and 13% respectively).

Ed Thurman, Group Ambassador for London at Lloyds Banking Group, said, “Our analysis of how Londoners spent their money shows a sharp decline in commuting, air travel and fuel usage since the first lockdown in March last year.

“That led to a massive fall in carbon emissions of 29% in a year – more than any other region.

“Now restrictions are lifting again, the challenge will be to keep the momentum going and find ways to continue cutting our carbon emissions. People in the capital clearly value the environment and see it as a priority for economic recovery.

“We want to help and support our businesses, communities and customers to play their part in tackling climate change and make it not just simple but also cost effective to do so.”

Myles McCarthy, Director at the Carbon Trust added, “It is encouraging to see that the environment remains top of mind for two thirds of people in post pandemic recovery. Lockdown has disrupted our lives in many aspects, challenging people from turning aspirations into action, while encouraging more sustainable habits like homeworking and local shopping.

“As lockdown eases, and in the run-up to COP26, it is time for consumers, citizens, businesses and governments to come together and build the enabling environment that will help turn climate ambitions into long-term impact.”

More than two thirds of business travel is already carbon...

From pledging to implementing: Third of small businesses have formal...