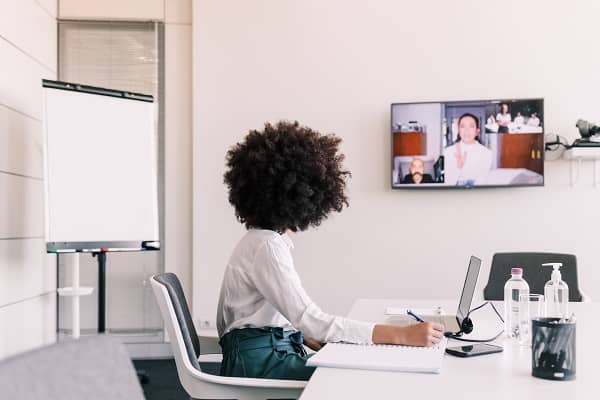 The Central London Office leasing market has seen occupiers expanding their footprint at record levels, according to the latest research from global real estate advisor, CBRE.

Following an unprecedented downturn in activity as a result of the pandemic, Central London office take-up reached 12.7m sq ft for the 12-months to the end of Q2 2022, an increase of 153% when compared to the same period last year and 5% above the ten-year average.

Furthermore, CBRE’s data shows that for the 12 months to the end of Q2 2022, 43 deals completed at 100% positive net absorption, equating to 2.3m sq ft. This is the highest level recorded for any 12-month period over the last eight years, demonstrating that expansion is still a priority for occupiers despite long-term changes in working practices.

The analysis also shows that for units over 20,000 sq ft, 68 deals were lease driven in the 12-month period between Q3 2021 and Q2 2022. Of these, 39 occupiers took more space than they previously occupied, showing that more occupiers are growing than contracting.

This increase in activity has been broad-based across the Central London market however at a submarket level, the West End has seen one of the swiftest recoveries across the major European office markets. Take-up soared to 4.9m sq ft, an increase of 149% when compared the same period last year and a 24% increase on the ten-year average. Activity has predominantly been driven by the banking and finance sector, with a focus on core markets such as St James’s and Mayfair. Take-up for the banking and finance sector to the end of Q2 2022 reached 1.4m sq ft, the highest level for any 12-month period ever recorded by CBRE.

Simon Brown, Head of UK Office Research said: “This surge in demand shows us the true depth of the Central London office market. Despite an increase in hybrid working, demand for office space remains robust. Although many occupiers are using this opportunity to rationalise their estates, over the last year more deals have involved growth than contraction. The received wisdom is that hybrid working will significantly impact office demand. This data clearly challenges that narrative.”