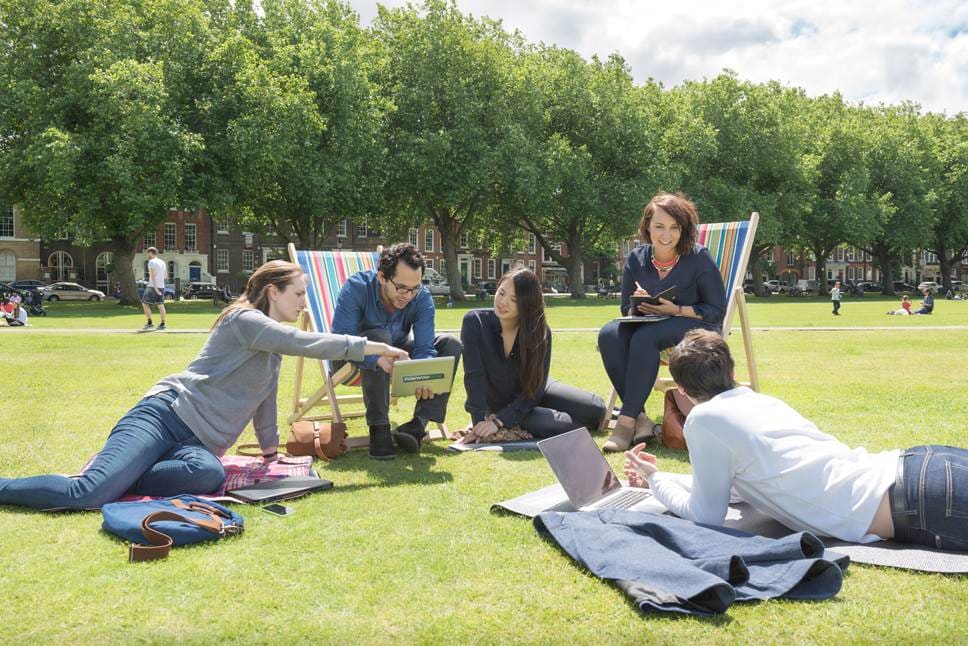 A Met office forecaster told the Standard today: “It will be cloudy today but still fairly mild, however there will be more in the way of bright and sunny spells tomorrow.

“We may see temperatures as high as 21 or 22C which would make it the warmest day of the year so far.”

“It will be very pleasant, maybe a bit on the humid side, but generally a nice day.”

The forecaster went on to say: “Things start to change over the course of Friday however, with a weather front coming from the west bringing rain first thing and showers in the afternoon.”

“Temperatures will be about 16C – average for this time of year.”

“There will be more rain on Saturday with possibility of thunder and hail.”

“The second half of the weekend looks better, temperatures will be similar to on Saturday – around 15 or 16C – but it will be clear.”