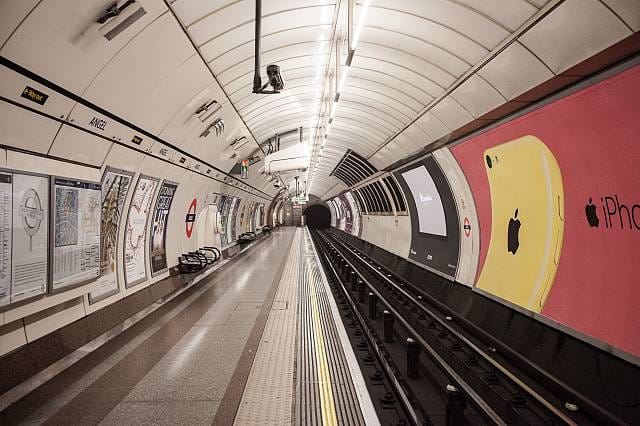 RMT union members are protesting over the sacking of a staff member involving an incident where they tackled a fare dodger, it was also claimed that a pregnant woman was assaulted.

The union has said that the member of staff should have been praised for dealing with a violent passenger.

Mick Cash the RMT union secretary said: “Our members are standing up in support of their victimised colleagues at London Bridge and with LU making it absolutely clear they have no interest in the principles of natural justice, we have no option at all but to take this industrial action.”

“Despite the spin from LU, the facts of this case remain the same. It is about a fare dodger stopped and asked to pay his way, who then turns violent and attacks staff doing their job.”

“London Underground’s message to thugs is that you can keep on fiddling your fares and lay into staff with impunity, and it will be the frontline tube workers who get the sack. It is outrageous.”

“This is one of the most appalling abuses of the LU disciplinary procedure that RMT has ever come across.”

“This was a shocking, violent incident and those that bore the brunt of it should have been supported and commended by the company.”

“Instead, they have been sacked or disciplined in what is the most appalling multiple miscarriage of justice.”