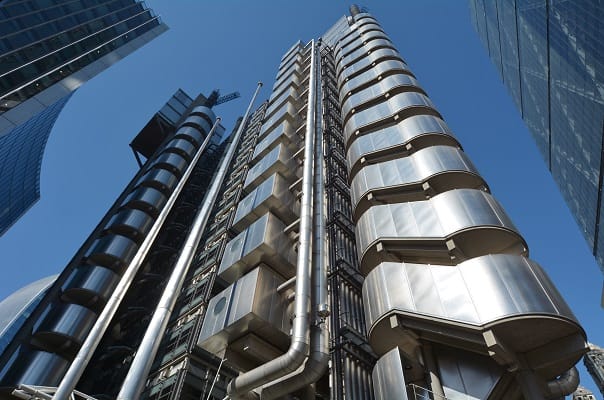 The insurance industry is failing its customer base by taking a hard-nosed attitude to paying out on claims, according to a ground-breaking study of insurance disputes.

The report by independent insurance buyer and claim resolution expert, Mactavish demonstrates that companies are now more than three times as likely to have to sue their insurers in pursuit of a claim than they were just five years ago.

The report links a spike in companies suing their insurers over the non-payment of claims with the onset of the “hard market” hitting the insurance industry in 2018.

The data shows that since 2018, the number of legal claims brought against insurance companies has surged by nearly 280%, backing up statements made by Mactavish in its April 2019 Hard Market report that the insurance market is becoming significantly more litigious.

The study encompasses every legal insurance claim filed at the High Court over the last 10 years, into the Mactavish Claim Litigation Index. Breaking down the sample of business insurance claims, between 2012 to 2021, showed that five years ago, there were on average just 19 cases filed against insurers each year. In 2020, that rose to 69, and last year, that figure hit 72.

And this is just the tip of the iceberg. The majority of disputed claims get resolved by way of private settlement or in mediation or arbitration so only a fraction go to court.  Following any major loss event, policyholders depend on cash flow to manage through the post-event crisis, allowing the insurers to use the leverage of withholding payment to drive down settlements.

Bruce Hepburn, Chief Executive of Mactavish, the independent insurance buyer behind the study, said, “Insurers don’t just react to a hard market by hiking rates, they also clamp down on claims. In today’s prolonged hard market, insurers don’t care about market share, they care about protecting their balance sheets. This is why premiums go up and insurers start to look for ways to reject claims.”

Hepburn continued, “What we found interesting was that it didn’t really matter how you cut and spliced the data, the outcome was always the same.

“Legal disputes involving insurers are on the up.  Our view is there is only one reason for this, the industry’s attitude to paying claims in the hard market.  We accept that it may not be every insurance company that has toughened its attitude to claims, but this is clearly the overall picture.

“Too many insurance companies are not fulfilling their primary function, the swift and fair settlement of insurance claims.  This is a shattering indictment of the industry as a whole.  If the industry is not paying claims as it should, what purpose does it serve?”

Analysis of claims filed at courts shows insurers are using a range of reasons for declining claims;

While the two most common reasons given for rejecting claims were lack of coverage and non-compliance with conditions, the report identified a worrying trend where insurers would ‘kitchen-sink’ any defence to a claim. Multiple reasons for rejecting claims, or drastically reducing the level of payout, were offered simultaneously. It was not uncommon for many of those reasons to fade away as the case approached judicial scrutiny, perhaps indicating they were not reasonable objections in the first place.

The report also closely examines how the insurance industry responded to the Covid lockdowns and subsequent claims for Business Interruption insurance.  Instead of stepping up and meeting insurance claims promptly, overall the industry dug in its heels and forced matters to go to court, most obviously via the FCA test case. Not only did these rulings generally go against the insurers, but they also generated acres of bad press, further eroding the reputation of the industry.

Facing a continued hardened market with insurers who are acting more litigiously, the data reveals that corporations are now more than three times as likely to have to sue their insurers to get their claims paid, than they were just five years ago.