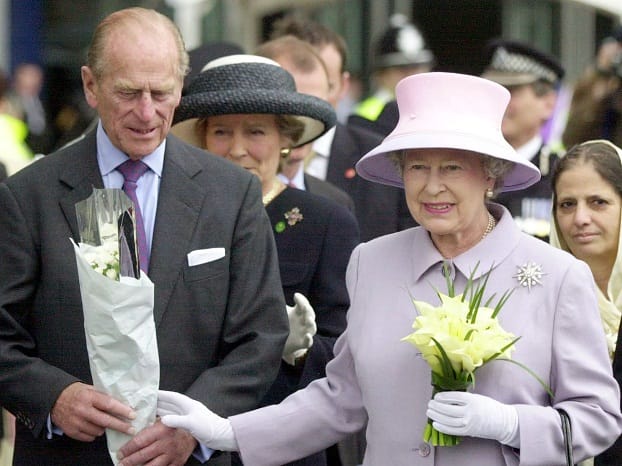 A group of Labour MPs have called for Britain’s £8.6bn Crown Estate to be turned into a sovereign wealth fund

The Crown Estate should start investing in foreign property and infrastructure projects around the world much like government-backed investment funds across Europe, the Middle East and Asia, the MPs will tell the Co-op party’s annual conference on Friday.

“Modernising the rules governing the crown estate could, for example, allow it to invest in up-and-coming property markets in G20 states like China and India or in new technology businesses, helping Britain secure access to innovative ideas developed abroad.”

The Crown Estate’s £8.6bn property portfolio is answerable to the parliament and pays its surplus income to the Treasury.

The Treasury has shot down suggestions of a sovereign wealth fund. However, local government minister Eric Pickles is known to have proposed the idea of creating a “superfund” from the UK’s state pension schemes.