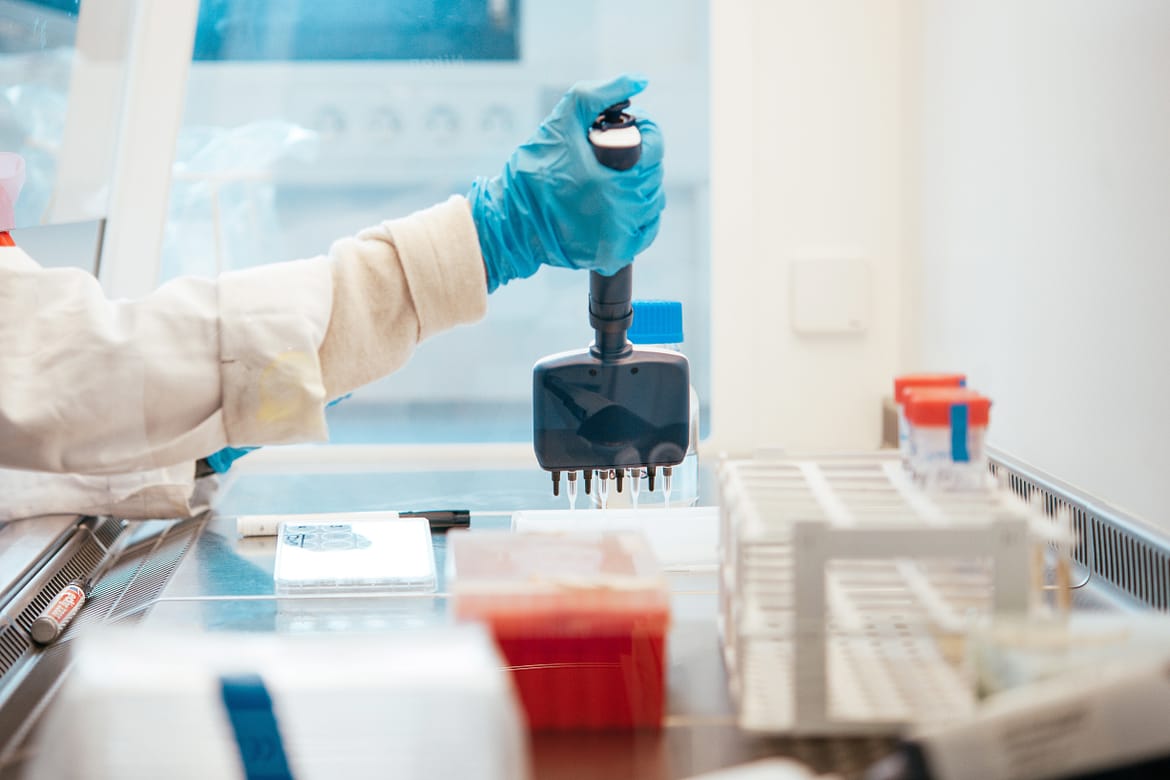 Could this help in the future?

Scientists have been able to grow a hybrid species which has both human and pig DNA. This is done by injecting human stem cells into the embryo of a pig.

The embryo is seen as a breakthrough as it could well help with organ shortages in the future.

Some experts say the new outcome raises some ethical issues, especially if some of the cells came from the brain or reproductive organs.

The team implanted the embryos back into pigs and found that some had grown with human cells.

However, many ended up being undeveloped.

The team from the Salk Institute of Biological Studies said the reason for this could be because humans and pigs are not closely related, the different gestation periods could also be a factor.

Jun Wu, a staff scientist at the Salk Institute, told The Scientist: “One of the reasons might be the timing.”

“You can imagine if you’re driving your car and enter into a highway [that] is filled with pig embryonic cells, which are going three times faster than you… you have to adjust your speed and timing perfectly so you don’t cause any accidents.”