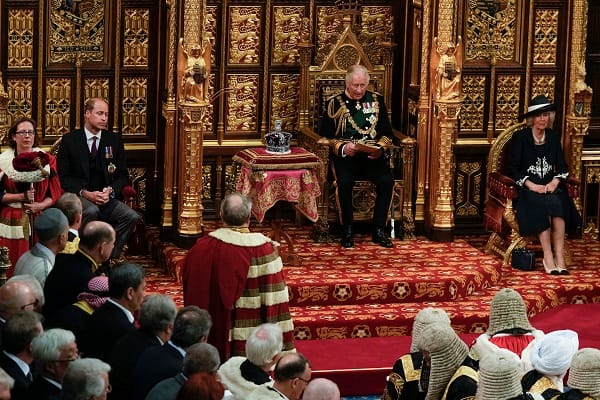 King Charles III has declared there will be a seven day period of mourning after Queen Elizabeth II funeral, the date has not been set as yet.

Buckingham Palace said on Friday morning, “Following the death of Her Majesty the Queen, it is His Majesty the King’s wish that a period of royal mourning be observed from now until seven days after the Queen’s funeral.

“The date of the funeral will be confirmed in due course.”

At 1pm on Friday in Hyde Park The King’s Troop Royal Horse Artillery and at the Tower of London by the Honourable Artillery Company, will fire a gun salute with one round being fired for each year of the Queen’s life.