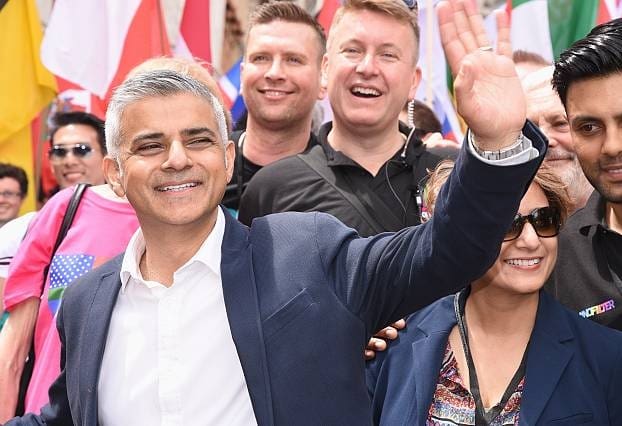 The news comes as the train service changed its timetable cutting 340 trains a day.

Writing to new transport secretary Chris Grayling, Khan said: “Thousands of Londoners and longer-distance commuters simply cannot get to and from work, and are understandably furious.

“There is no doubt that the franchise must now be in default, and I have previously called for your Department to step in and take control.

“Notwithstanding the wider discussions on devolution, I now offer to go one step further and put my senior TfL team in charge of the GTR Southern franchise until we get a permanent resolution.”

RMT general secretary Mick Cash said: “The situation on GTR has now moved from chaotic to downright dangerous and the continuing attempts to blame that on the front line staff by the company bosses is outrageous. Are the company going to try and blame this mornings chronic rolling stock shortage on the drivers and the guards? Their gross mismanagement and outright lies are disgraceful.

“Passengers and staff alike are being held hostage by this failed rail operation and the silence from the new team at the DfT is deafening.

“There has to be urgent action to remo‎ve GTR and bring in Directly Operated Railways before there is a major disaster.”