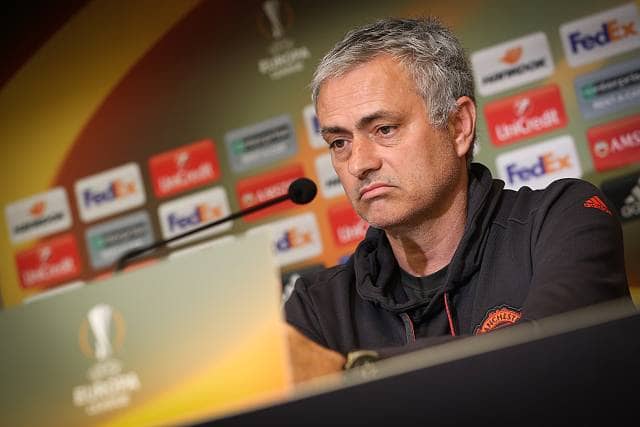 How many more will be accused?

Spanish prosecutors have accused Jose Mourinho of tax fraud amounting to €3.3m whilst he was head coach at Real Madrid by hiding his image rights income.

Ronaldo who is Portuguese has denied these accusations and has threatened to leave Spain saying he “wants to leave” Madrid, a source said, “He [Ronaldo]feels he’s honest, has good character and did everything OK.”