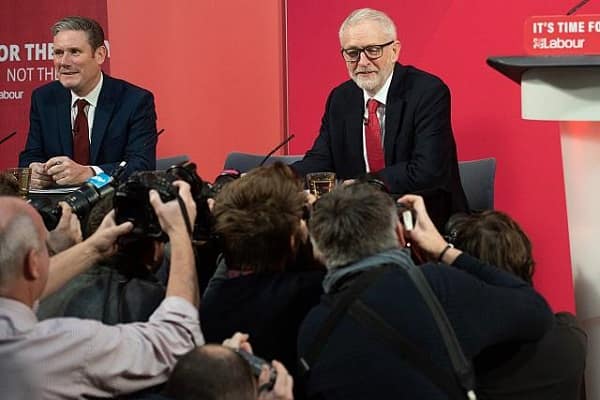 Jeremy Corbyn is set to quit as Labour leader after the party lost in what was one of its worst ever sets of general election results.

Corbyn said he ‘will not lead the party in any future election campaign’. He added that he will step down once his successor has been appointed.

Announcing his decision to quit as leader after he was re-elected as the MP for Islington North, Mr Corbyn said: ‘I will discuss with our party to ensure there is a process now of reflection on this result and on the policies that the party will take going forward.

‘I will lead the party during that period to ensure that discussion takes place and we move on into the future.’

Next looks better positioned than most of its...