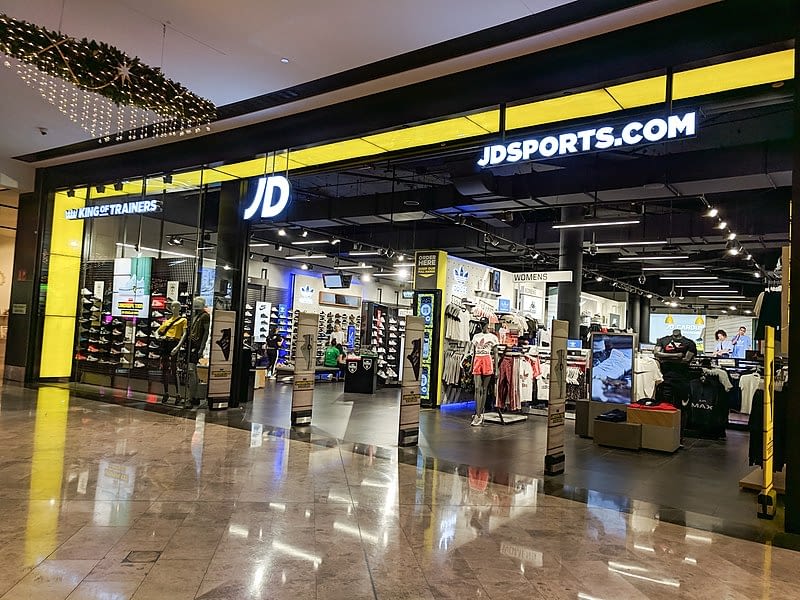 JD Sports to face criticism over lack of furlough repayments

In a world where doing the right thing has never been more important for companies on the stock market, JD Sports is pushing its luck when it comes to certain issues.

“The fact it still hasn’t repaid furlough support from the Government despite guiding for at least £550 million in profit this year is disgraceful. It’s even more of an insult that it is still biding its time to make a firm decision or not whether to give back the money,” says AJ Bell’s Russ Mould.

“This is an incredibly successful business which is making significant amounts of money. The furlough scheme was put in place to support companies during dark times, but JD Sports is one of many businesses which have thrived with online sales during the pandemic.

“Therefore, it should really use money from online operations to support disruption to its store estate, not rely on Government hand-me-downs. Shareholders should be pushing for the company to pull up its socks and give that money back.

“At least JD Sports has finally made the sensible decision to split the executive chairman and chief executive role. The company has been without a CEO since Barry Brown left in 2014, with Peter Cowgill being the dominant figure in the company ever since.

“The chairman’s role is to keep the board of directors in order, including oversight of the CEO. The chief executive oversees the day-to-day operations. While many US companies have executive chairs running the show, it is less common in the UK. In fact, it is considered best practice in the UK to keep the roles separate to avoid one person having too much decision-making power.

“JD Sports may be selling a considerable number of trainers and mountains of athleisure products, yet it cannot be complacent. An underappreciated risk is the likes of Nike and Adidas now selling direct to consumers, which means JD Sports effectively has new competition even though it continues to sell their products as well.”