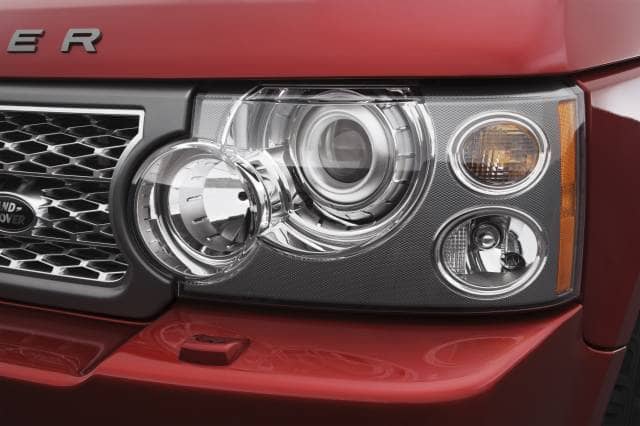 Commenting on the news, former MP for Solihull the site of the main JLR factory, Baroness Lorely Burt said:

“Jaguar Land Rover is an iconic brand and has been a tremendous success story for Britain and British exports.

“It is so sad to see that JLR, alongside many other manufacturers, is needing to prepare for the worst as a result of the repercussions of the Brexit vote and the poor performance of the British government.

“Though we don’t know yet things are going to be resolved with regard to the deal with Europe, we do know that continuing uncertainty is greatly damaging business.

“The harsher the Brexit, the worse it will be for British industry and Britain generally.

“British industry understands this, but the government does not seem to have grasped yet just what damage they are doing to all our prosperity.”