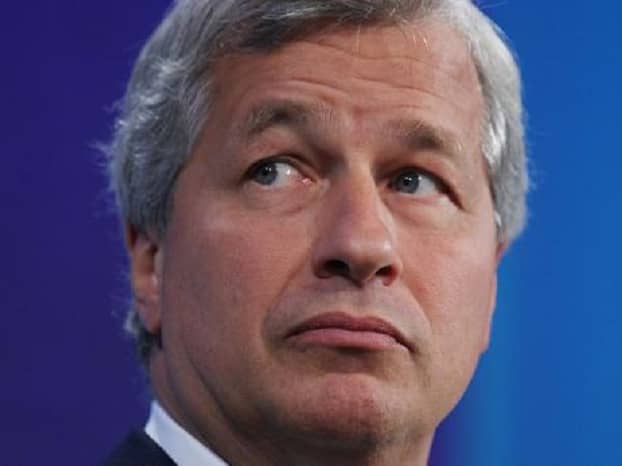 It was the rogue trading disaster that has already cost the largest bank in the US more than $6bn in losses.

Now J.P. Morgan Chase is agreeing to pay more than $800m to settle US and UK probes into the ‘London Whale’ fiasco, according to numerous reports.

The scandal unfolded in May 2012, when trader Bruno Iksil, called the ‘London Whale”’ for his goliath trades, lost $6.2bn through bad deals, alongside colleagues.

An agreement on this $800m pay-out is expected to be announced this week.

It’ll be thrashed out between J.P. Morgan Chase, the Financial Conduct Authority (in the UK), the Federal Reserve in the US and the US’s Securities and Exchange Commission and the US’s Office of the Comptroller of the Currency.

The London Whale losses were legal, but J.P. Morgan Chase has faced multiple investigations from regulators since the scandal broke into its risk management controls and corporate attitude to risk-taking.

This settlement will not be the end of the matter for the bank, as it faces other fines over a possible manipulation of a credit default index called IG9 that have not been covered in this agreement. That is being investigated by the Commodities Futures Trading Commission, which will not be part of this settlement.

The agreement is expected to include some admission of wrongdoing, but not more so than statements already made by J.P. Morgan Chase CEO Jamie Dimon.

He said in June 2012 that the trading strategy was “badly vetted, badly monitored, badly controlled”.

Rogue Traders: the worst ever

The Trader: The psychology of rogue traders

“We didn’t bull**** about London Whale!” Jamie Dimon fights back