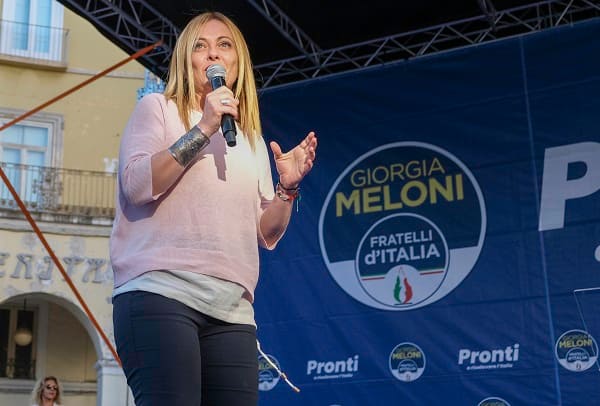 Sunday’s Italian general election looks very likely to produce a new right-wing government, according to the latest odds on the Smarkets betting exchange.

The chance of the far-right Fratelli d’Italia party winning the most seats stands at 92%.

Despite some Eurosceptic parties being set to form part of the new government, an imminent Italian EU exit is not rated likely, with the odds of it happening before 2025 at under 5%.

“It seems overwhelmingly likely that the FdI will come out as the largest party and their leader, Giorgia Meloni, is rated as a 94% chance to take over as Prime Minister.

“The odds on Smarkets suggest there is little prospect of the new government moving towards an exit from the European Union, with the chances rated at under 5% for that happening before 2025.”