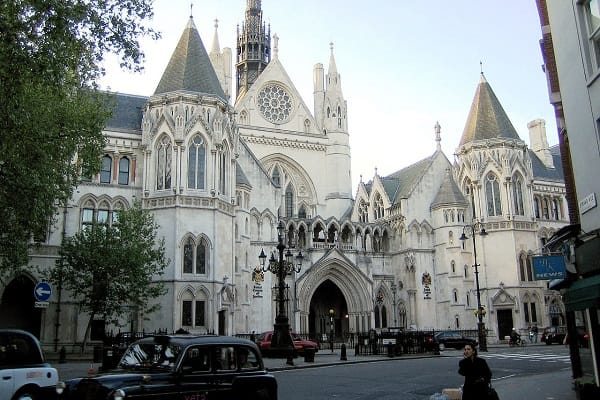 The East London schoolgirl Shamima Begum who travelled to Syria and joined the terrorist organisation ISIS, should be allowed to come back to the UK to challenge her British citizenship.

Five year ago Begum left the UK for Syria, and last year she announced she wants to travel back to the UK, which was blocked by the Home Office on the grounds of national security.

On Thursday senior judges ruled at the Court of Appeal ruled “the only way in which she can have a fair and effective appeal is to be permitted to come into the United Kingdom to pursue her appeal”.

Lord Justice Flaux, sitting with Lady Justice King and Lord Justice Singh said, “Fairness and justice must, on the facts of this case, outweigh the national security concerns, so that the leave to enter appeals should be allowed.”

Lord Justice Flaux said, “the national security concerns about her could be addressed and managed if she returns to the United Kingdom.”

The court ruled, “If the Security Service and the Director of Public Prosecutions consider that the evidence and public interest tests for a prosecution for terrorist offences are met, she could be arrested and charged upon her arrival in the United Kingdom and remanded in custody pending trial.”

In February, the Special Immigration Appeals Commission (SIAC) ruled that it was lawful to remove her British citizenship as she was at the time a “citizen of Bangladesh by descent.”

Lord Justice Flaux added, “With due respect to SIAC, it is unthinkable that, having concluded that Ms Begum could not take any meaningful part in her appeal so that it could not be fair and effective, she should have to continue with her appeal nonetheless.

“It is difficult to conceive of any case where a court or tribunal has said we cannot hold a fair trial, but we are going to go on anyway.”