Home Business Insights & Advice Is contesting a will worth it? 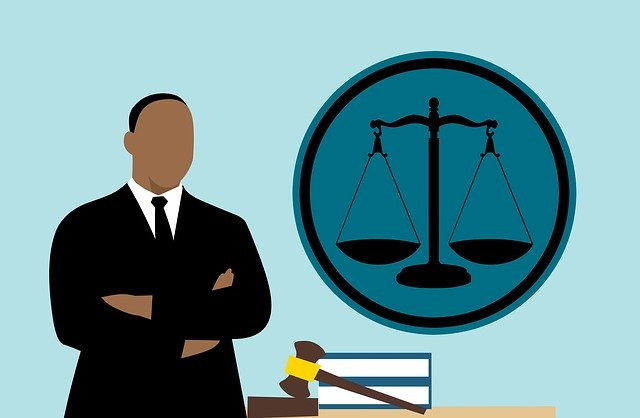 Is contesting a will worth it?

The death of a parent is never an easy time; on the contrary, it is a time when you face a lot of sadness and frustration where feelings are on the surface, and people explode at the banalest of pretexts. This type of event leaves behind a series of imminent and undelayable issues that have to be faced when emotions are not yet calm. Hence many times when faced with the existence of a will, the heirs feel that they were left out, that they were not left with what they wanted or in the proportion in which they wanted it, so that threats to contest the will are usually the order of the day.

But before you even think about heading to a Will Contest Attorney, consider that a will is a legal document that allows people to dispose of their property and assets after their death, as well as provide for the care of any children or people who require special assistance.

An expert Will Contest Attorney knows that a will can only be contested by the testator’s wife, children, or anyone mentioned in the will or a previous version of the will. In the vast majority of states, there are four cases in which a will can be contested, and none of them are easy to prove. It can only be examined during the probate proceeding. The validity of the document or the process by which it was created is being legally challenged and begins when a person notifies the court of this. These are the four reasons why a will can be attacked.

Each state has its laws regarding how a will should be signed. Generally speaking, the testator is required to sign the will in the presence of two witnesses in the same room, see and hear the entire process that led to the choice being signed, and sign it. And although it may seem simple, this is usually one of the most common reasons why a will becomes invalid.

In the vast majority of states, as long as the testator knows the amount of his or her property and assets, who will be his or her heirs or beneficiaries, and the effects his or her testament will have, it’s understood that he or she has sufficient testamentary capacity to make the document valid, so even those with a mild degree of dementia are considered capable of testing. If you want to contest a will, it requires more than the testimony of a witness who was present when the will was signed, professional opinion of a medical specialist. It is one of the most challenging arguments to prove.

Another reason a will may be contested is that it was the product of fraud. A will contest attorney explains that this is when the testator was deceived into saying that the document would be different from being signed. The difficulty with this argument is that it is often linked to the testator’s testamentary capacity, since a sane person would typically read a document before signing it to a person who did not sign it ultimately, so since he or she cannot be asked what he or she thought the witness testimony was about, it is crucial.

The last case involves a will signed under undue influence. With age, people’s minds and bodies tend to weaken, making them susceptible to being convinced to do something they would not do in this case by including them in their will or giving them the vast majority of all of their assets. The existence of intimidation or threat to the testator is usually not enough to prove undue influence but requires consulting witnesses to his or her behavior or going to the testator’s lawyer to find out how the testator’s provisions were taken, who paid for the will, and in what way, and whether by that time the testator had been isolated from his or her family and friends.