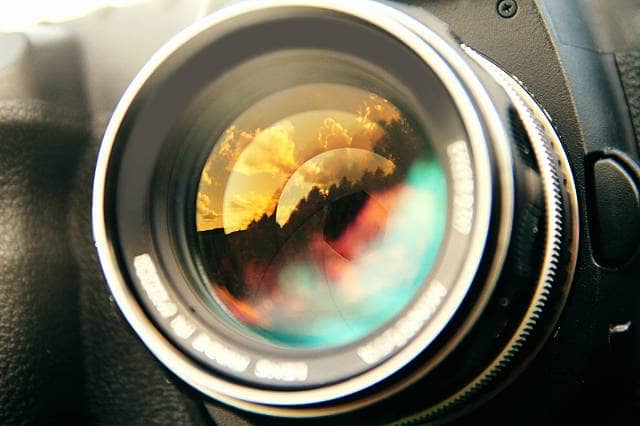 Shares in photography company Eastman Kodak soared more than 120 per cent today after it announced plans to mint its own crypto-currency, the KodakCoin.

The US firm said it was teaming up with London-based Wenn Media Group to carry out the initial coin offering (ICO).

Following the announcement, the company’s shares traded more than 130 per cent above their opening price.

This Blockchain-based initiative, the technology seen in Bitcoins, aims to help photographers control their image rights.

The 129-year-old firm is the latest in a series of companies to see its value jump after revealing plans for blockchain-related activity.