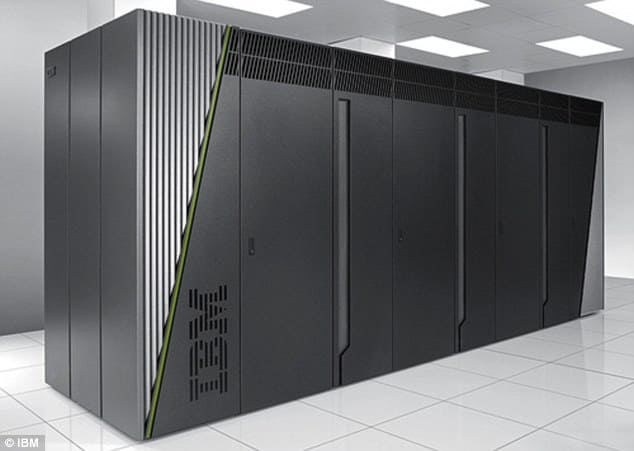 Sequoia, an IBM supercomputer at Lawrence Livermore National Laboratory (LLNL) in California, was on June 18, 2012 named No. 1 in the TOP500, a list of the world’s fastest supercomputers.. Here, Sequoia is installed in LLNL’s Terascale Simulation Facility in April 2012.

The computer is 1.5 times faster than it’s Japanese competitor and can calculate in one hour what otherwise would take 6.7 billion people using hand calculators 320 years to determine if they worked non-stop.

It is also more energy efficient using 7.9 megawatts of energy compared to the K computer which uses 12.6 megawatts.

“Sequoia is a major achievement in computing. It sets a new world record by a considerable margin and its technology requires one tenth of the space than the previous number one,” said IBM in a statement.